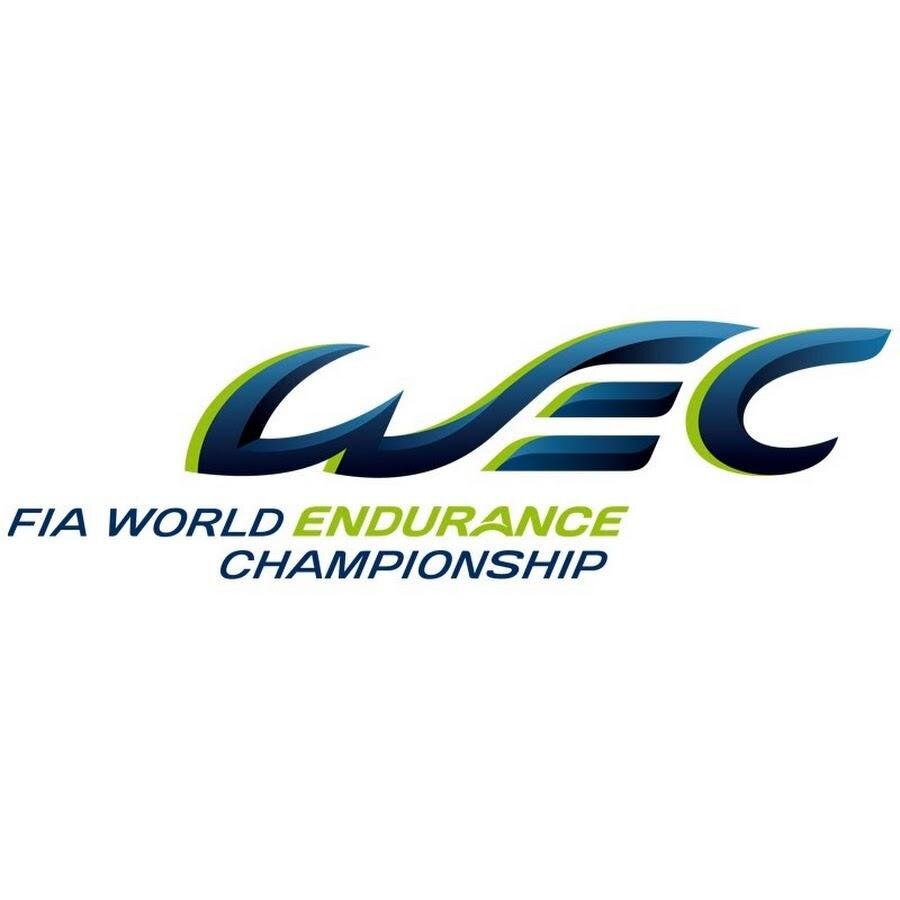 Very regrettably, the local Brazilian promoter for the 6 Hours of São Paulo has been unable to meet its contractual obligations and the WEC organization has been faced with no other alternative than to find a replacement venue. 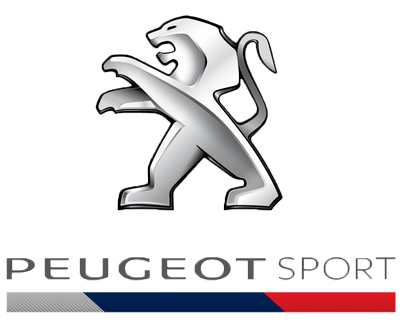 Peugeot Sport has today announced that it will be joining the FIA World Endurance Championship with a yet-to-be-revealed hybrid-powered hypercar.

Rebellion Racing dominated the LMP1 category at today’s 4 Hours of Shanghai with their Rebellion R13–Gibson.

Below are the main headlines from Qualifying at round 3 of FIA WEC Season 8, the 4 Hours of Shanghai.  The session saw several new entries in the WEC history books! 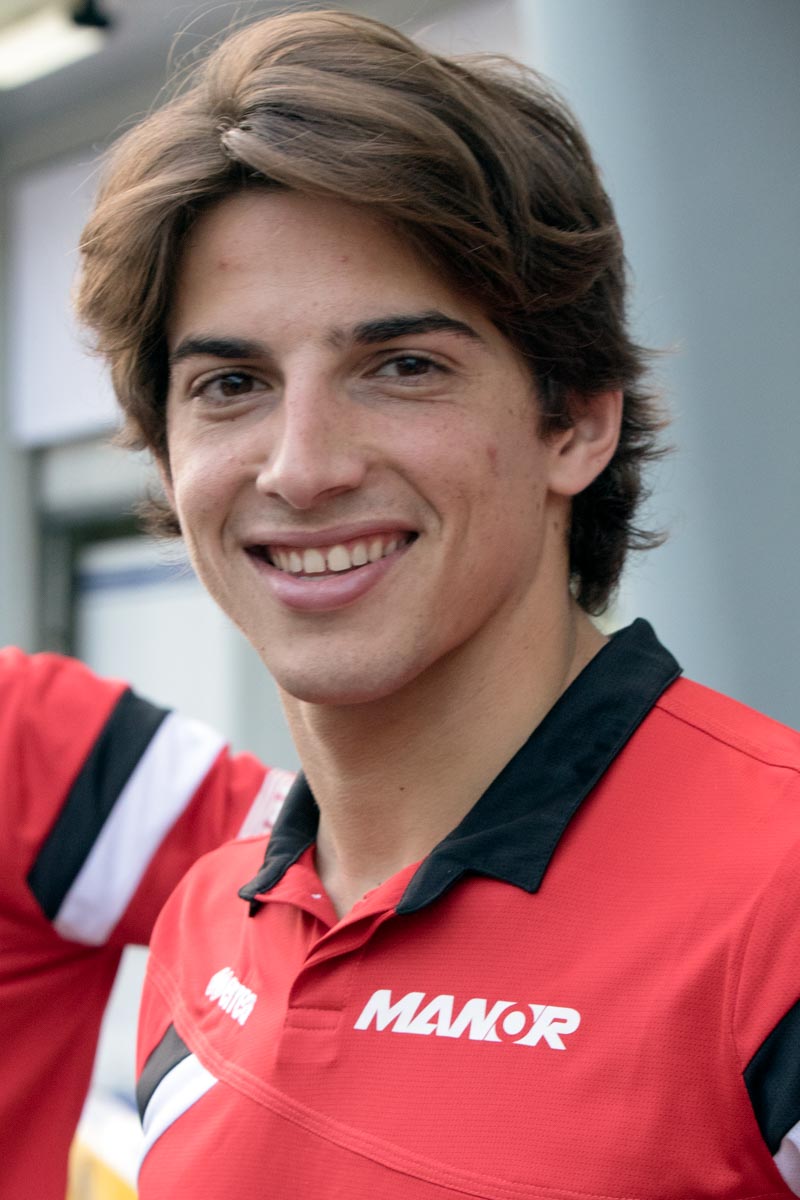 Ex-Formula 1 and FIA World Endurance Championship driver Roberto Merhi will compete with Eurasia Motorsport in the LMP2 class of Asian Le Mans Series this winter, it has been announced. 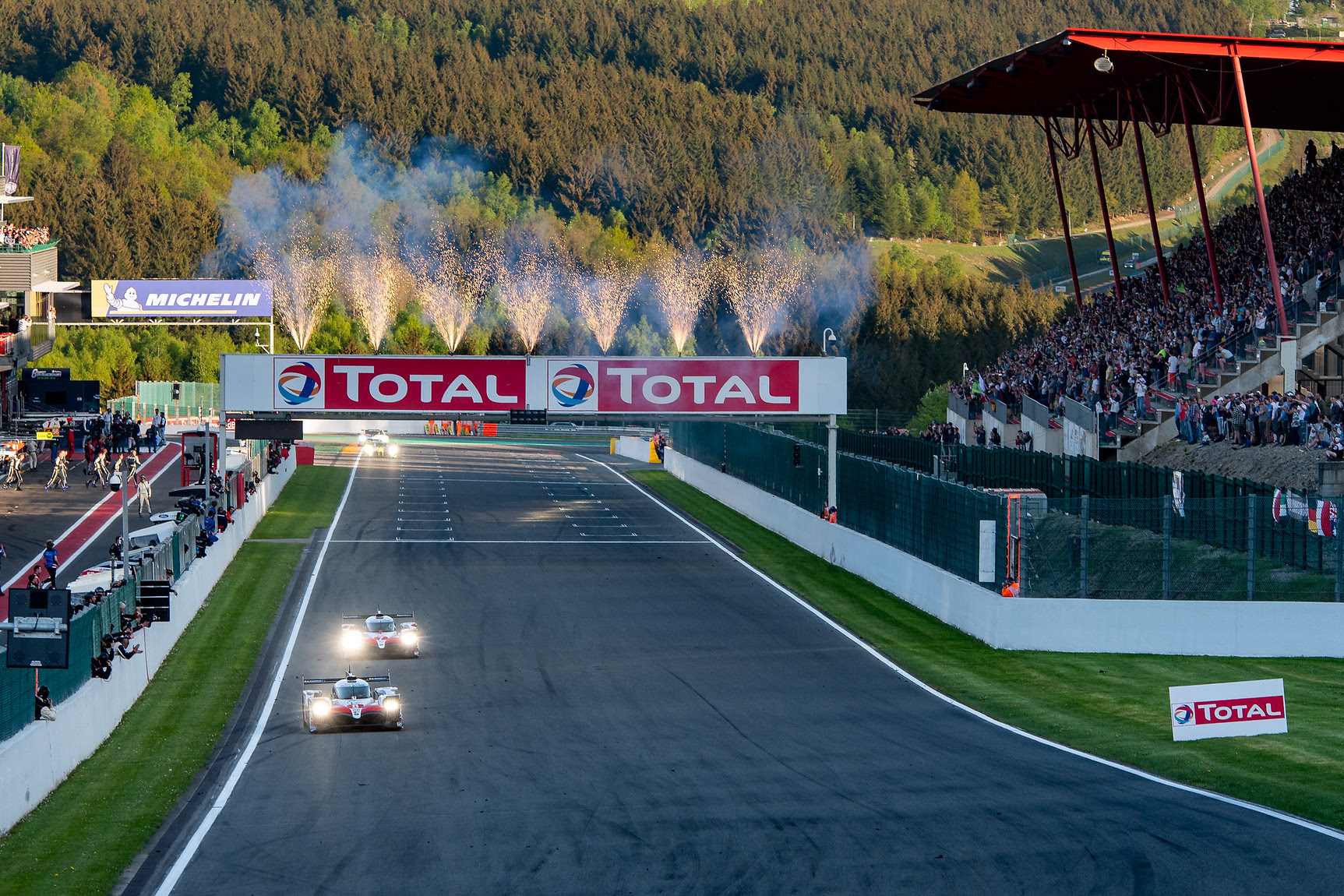 The FIA World Endurance Championship will include Circuit de Spa-Francorchamps on its calendar for the next four years, thus extending a relationship which has been in place since the start of the championship in 2012. Spa has always played a major role in the WEC’s calendar, not only for its favoured position in Northern Europe which attracts spectators from Belgium, France, Germany, the UK and Netherlands, but also because it serves as the all-important dress rehearsal for the WEC’s headline event, the 24 Hours of Le Mans.

Belgian racing star Stoffel Vandoorne will make his WEC debut with Russian team SMP Racing at the upcoming TOTAL 6 Hours of Spa-Francorchamps (Saturday 4th May) and for the 24 Hours of Le Mans in June, replacing Jenson Button in the No. 11 BR Engineering BR1-AER.

The Le Mans 24 Hours grid will be increased to 62 cars for this year’s race with the addition of an extra pair of pitboxes. The High Class Racing and United Autosport LMP2 entries in first and second places on the reserve list will now take part in the race.

The countdown continues for the most legendary race in the world: the 24 Hours of Le Mans, which gets underway in two months’ time on Saturday, 15th June.

The Toyota number 8 car wins again for the first time since Le Mans. The car has been driven by Sebastien Buemi, Kazuki Nakajima and Fernando Alonso won the Sebring 1000 miles.