Dan Ticktum managed his hard tires to perfection around Silverstone to survive a late charge from Christian Lundgaard, on fresher, faster medium Pirelli rubber, and bring home a historic first victory in FIA Formula 2 at his home circuit. 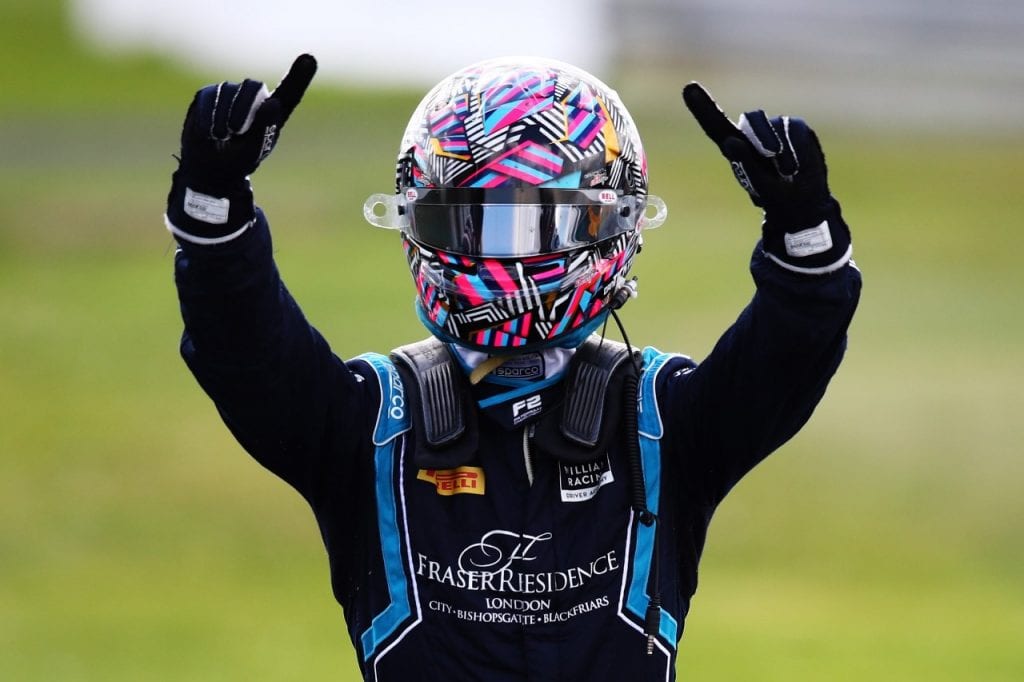 Starting from pole, the DAMS driver led for the entire race, but came under threat in the final lap after ART Grand Prix had made the brave decision to pit Lundgaard during a safety car period and change his heavily degraded hard compounds to mediums.

UNI-Virtuosi suffered a race to forget, with both of their drivers finishing outside of the points from strong positions. Ilott spun from second and was forced to retire midway through the race, before Zhou suffered a similar fate, spinning from fourth on the final lap. The Chinese driver was able to get going again, but he’d dropped to ninth.

A slow pitstop during the safety car period crushed any hope of a top eight finish for Championship leader Robert Shwartzman, who departs Round 4 without scoring a single point.