At the end of a five-month hiatus in competition, ROKiT Venturi Racing just announced that they will join forces with ABK Beer for Formula E’s 2019/20 season finale this August.

For the conclusion of Formula E’s sixth campaign, six races will take place in an intense nine-day showdown at the historic Tempelhof Airport in Berlin where two championship titles will be decided.

Its a home event

ABK Beer’s beginnings can be traced back to 1308 at the Aktien Brewery in Bavaria when Henry Twinger donated the facilities to the citizens of Kaufbeuren. 700 years on, the brewery has gained global recognition, with ABK Beer awarded two gold medals in the International Beer Challenge while the brand’s ‘Hell’ (pale/light) product was named as the best beer in the world in 2018. 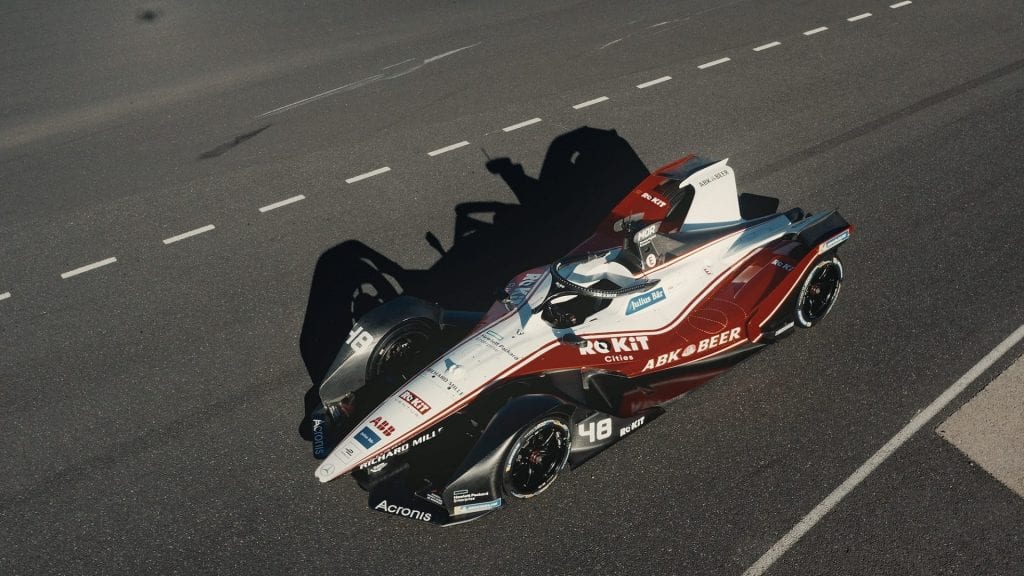 For the six-race Berlin season finale, ABK Beer’s branding will replace the ROKiT logos on the side pods of Felipe Massa and Edoardo Mortara’s car, offering strategic exposure in the local market and beyond by racing in the German capital.

We’re delighted to have ABK Beer join the team for the Season 6 finale. The extension of our partnership with ROKiT in this way just highlights the absolute necessity for creativity and flexibility during this unique time for live sport – rights holders need to be openminded and nimble. The six-race, nine-day schedule for Berlin presents a true test of endurance for everyone at Venturi but this intense schedule signals a key opportunity to score points at the end of the season. With ABK on the side of the car, I hope we can deliver our partners with a memorable home race on a circuit that has been generous to the team in the past.

Jonathan Kendrick, Chairman and Co-Founder of the ROKiT Group:

When I met with the Venturi team ahead of the start of Season 6, I had no doubt in my mind that they were the perfect partner for ROKiT. Fast-forward nine months, as we reach the end of our first season together and I’m just as convinced about the potential of our collaboration. ABK Beer is one of the jewels in the ROKiT Drinks crown, it’s an internationally acclaimed brand and a business we are extremely proud of. I can’t wait to see the ABK Beer logo on the side of Venturi Racing’s Season 6 car in Berlin.