Frédéric Makowiecki (FR) and Thomas Preining (AT) will be on track in Morocco for the TAG Heuer Porsche Formula E Team during the official ABB FIA Formula E Championship rookie test. The day after the Marrakesh E-Prix (1 March 2020), the two Porsche drivers will take over the cockpits of works drivers Neel Jani (CH) and André Lotterer (DE). This will give Makowiecki and Preining the chance to gain experience behind the wheel of the Porsche 99X Electric and provide the TAG Heuer Porsche Formula E Team with more insights during the team’s maiden season.
Frédéric Makowiecki has been a Porsche works driver since 2014 and has achieved many GT sport successes in that time including winning the Nürburgring 24 Hours in 2018. With the new Porsche 911 RSR, the Frenchman also competes in the 2020 IMSA WeatherTech SportsCar Championship where he won the recent two long-distance races at Sebring. Two years ago, he had his first experience behind the wheel of an all-electric race car when, in 2018, he participated in the official ABB FIA Formula E Championship’s rookie test for the first time – then for DS Techeetah.

Thomas Preining has been a permanent fixture in the Porsche squad since 2017 and has been part of the TAG Heuer Porsche Formula E team as a test and development driver since September 2019. Last season he was a Porsche Young Professional for the Porsche customer team Gulf Racing in the FIA WEC (GTE-AM class) and also competed in the ADAC GT Masters with Herbert Motorsport. At the 6 Hours of Fuji, the 1000 Miles of Sebring and the 24 Hours of Le Mans, the Austrian and his team-mates took fourth place. In 2020 Preining is competing in the Intercontinental GT Challenge and the Blancpain Endurance Series. In the FIA WEC, he supports the Dempsey Proton Racing customer team. 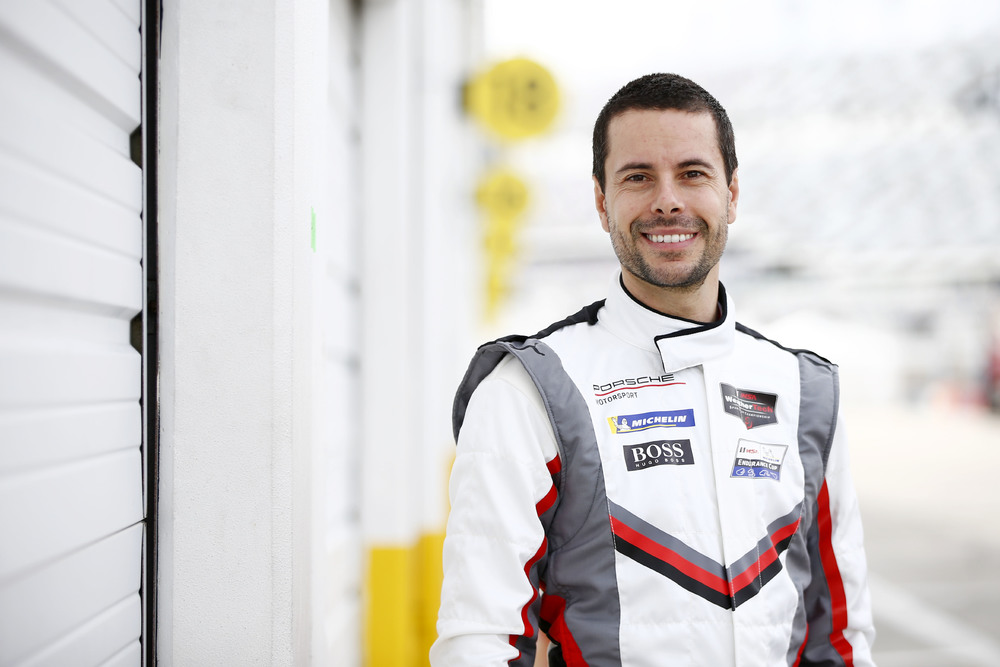 Frédéric Makowiecki (Porsche works driver): “I’m really looking forward to taking part in the rookie test for the TAG Heuer Porsche Formula E team in Marrakech. I was already able to gain initial experience in the simulator. Now it’s time to put what I’ve learned into performance on the track. Compared to the GT race cars that I usually drive on the track, it will certainly be a change. Even though I already took part in the rookie test in Marrakech in 2018, I feel like a newcomer. The vehicles have developed enormously since then. That’s why I’m very excited to see how the Porsche 99X Electric feels. I’m definitely looking forward to my first assignment.” 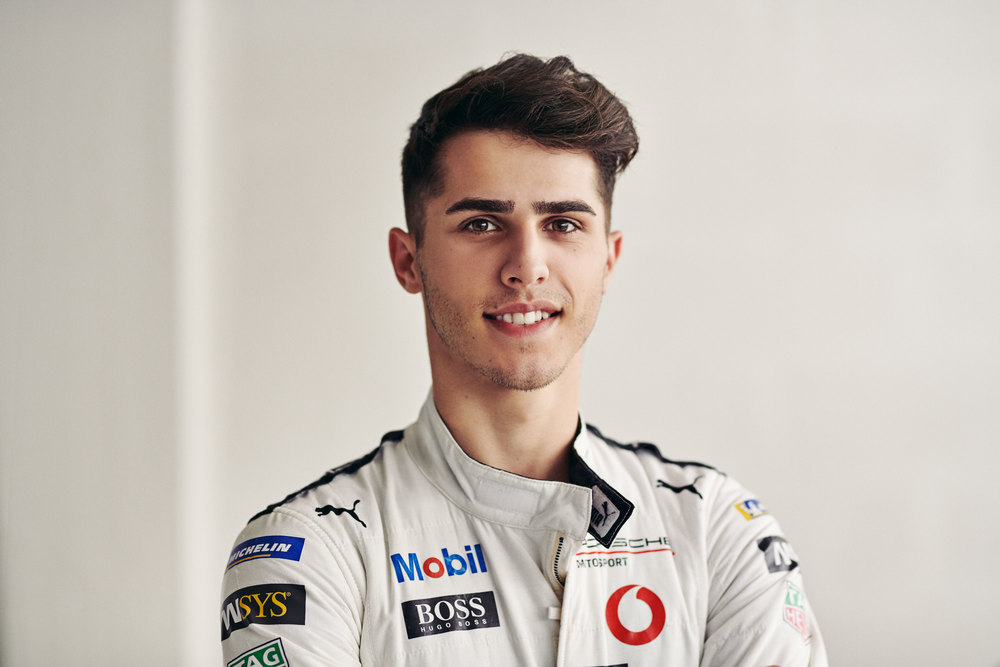 Thomas Preining (Test and development driver): “After spending a few hours in the racing simulator, I can’t wait to finally get out on the track with the Porsche 99X Electric. It is very exciting for me to be part of the Porsche Formula E project as a test and development driver. At the season opener in Diriyah, I was there to internalize the processes and procedures on the racetrack. I hope that I can provide the team in Marrakech with further important insights.”