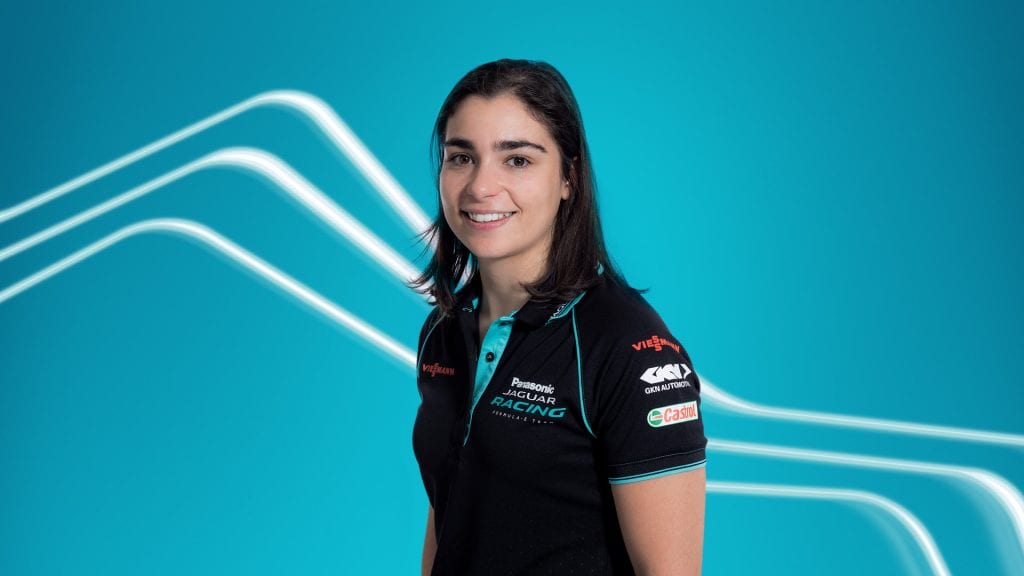 “I’m thrilled to be joining the Panasonic Jaguar Racing team for the official rookie test event in Marrakesh. I’m a huge fan of Formula E and everything that it stands for so to be teaming up with this race-winning outfit is an incredible opportunity. I can’t wait to get in the car and work closely with the team to have a successful test.”

“It is great to welcome Jamie on board as one of our rookie test drivers. After proving her ability on track during the W Series, we’re excited to see her step up and see what she can do in the Jaguar I-TYPE 4. She will bring us some critical insights for the development of the racecar and I’m looking forward to working with Jamie in Marrakesh”.

The second rookie test driver for Panasonic Jaguar Racing will be announced ahead of the Marrakesh E-Prix.