Due to the COVID-19 pandemic, KC Motorgroup Ltd. (KCMG) has withdrawn from the 2020 Pirelli Super Taikyu Series. The Hong Kong squad was due to step up to the premier ST-X category of the Japanese endurance series with the Honda NSX GT3 Evo this year fielding team founder Paul Ip and Intercontinental GT Challenge drivers Josh Burdon and Edoardo Liberati, following a successful maiden campaign in 2019 in the TCR class scoring two podiums. 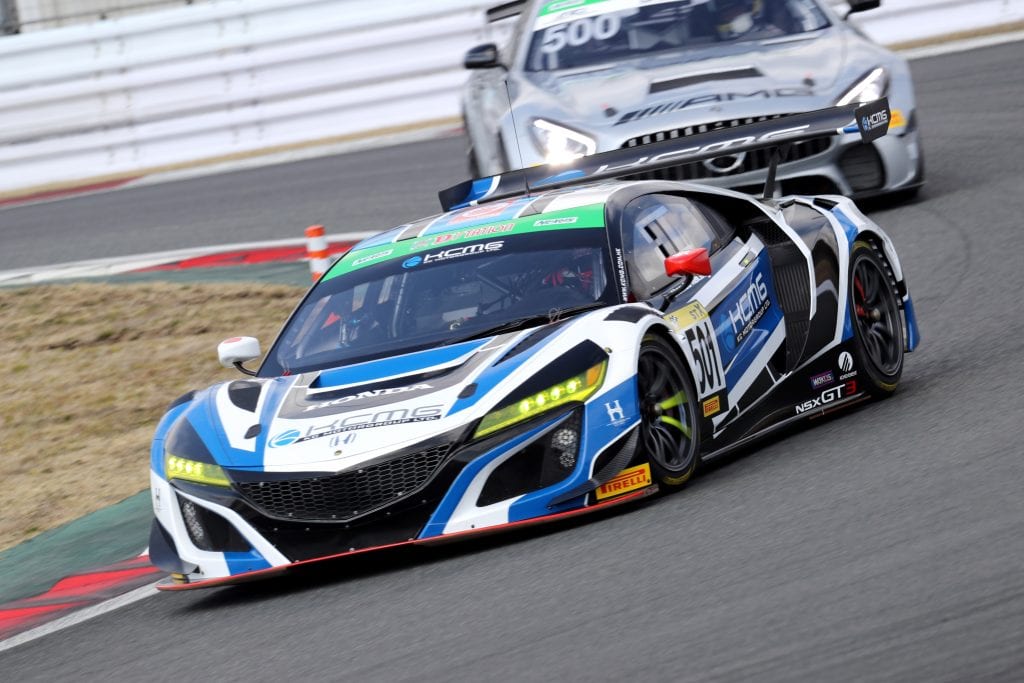 However, given the current circumstances which include the drivers being unable to enter Japan under the country’s travel restrictions, the team has decided not to participate in this year’s championship. KCMG’s other racing activities have resumed, with its Nürburgring 24 Hours program underway following a successful maiden Nordschleife outing in the Porsche 911 GT3 R at the NLS 2/3 doubleheader, as well as a TCR podium finish for Brutal Fish by KCMG in the 12H Monza onboard the Honda Civic Type R TCR.

“It was a tough decision but ultimately we were left with no choice but to not run in the Pirelli Super Taikyu Series this year due to the current situation with the COVID-19 pandemic and the travel restrictions in Japan. We were very much looking forward to competing with the Honda NSX GT3 Evo, and we are disappointed it has come to this but the aim is still to enter next year’s championship.”