Home » Ginetta will stop as factory team in WEC 2021

Ginetta has announced that they will not continue as a factory team in the FIA World Endurance Championship next season.

Ginetta boss Lawrence Tomlinson told several online media that he no longer wants to run LPM1 cars next season. In terms of racing the cars ourselves in the WEC, that ship has sailed,” he said. “I do things that make me money or make me happy, and racing in the WEC does neither.” 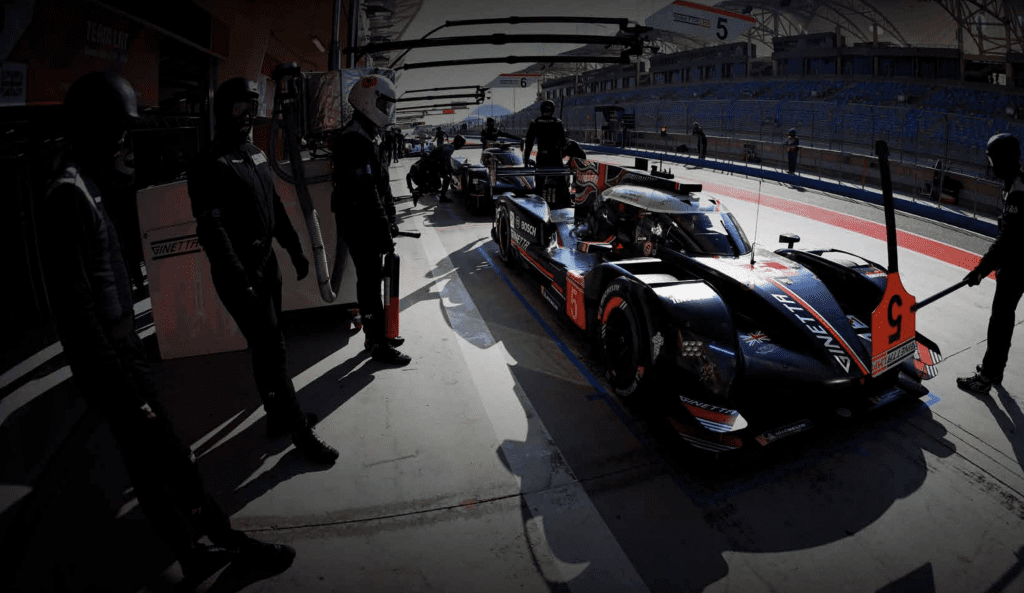 Lawrence Tomlinson had previously said that he would be happy to continue with the works team in the WEC beyond this season if no customers stepped forward to run the cars.

This season Ginetta already announced that they will skip the race on Spa on the 15th of August. This will be due a variety of reasons that aren’t specified. The team did announce that they will run at Silverstone on August 25-26.

Ginetta’s absence means that there will be just four LMP1 cars when the WEC resumes at Spa next month.