The second season of Netflix’s behind-the-scenes Formula 1 documentary Drive to Survive will be online later this month. While the first season really helped with bringing Formula 1 new audience. The big question is: Can season 2 do the same? We got the opportunity from Netflix to see the full season already. Here you will find a spoiler-free review.

Netflix decided to use the same format as last year. The biggest change for the season is that Mercedes and Ferrari welcomed Netflix. Both the teams allowed Netflix to film them for one race this season. For Mercedes, it will be Germany’s race when everything went wrong. For Ferrari, it is the American race when Seb Vettel broke his suspension. The episodes take between 30 and 40 minutes.

Netflix was granted unlimited access to this show. So they are able to use materials from the race, but also materials that are made by the Netflix team. We can see materials from team-meetings, interviews with managers and drivers. Factory footages and the home situation of a few drivers and managers.

The season has 10 episodes. While there are 10 teams in Formula 1, it doesn’t mean all the teams get an episode. Racing Point and Alfa Romeo don’t really get any attention, while viewer favorites Guenther Steiner and Daniel Ricciardo get loads of attention. Red Bull is lucky also, with two teams they get two episodes. This could have been 1 episode, but that would go beyond 40 minutes so they decided to split it in two.

The second series of Drive to survive is giving the fans more of the materials they loved about the first series. While we had an ongoing story in the first season about the engine switch from Red Bull and the Force India bankruptcy, this season is more focussed on the rise and fall of Pierre Gasly and the rise of Carlos Sainz.

The new season starts with one of the worst episodes of the whole season. This episode introduces the new season and is focussed on both Renault and Haas during the first race. The episode seems to have a lot of information in a limit time-span. It could have been better for the team to split this episode into two. Something like a season preview and a Renault / Haas episode instead of what they did now.

This episode really shows the strength of the show with unlimited access. This is the kind of episode the viewers will love. It shows the fan-favorite Guenther Steiner in his natural environment. And it shows the struggles the team had with the car the full season. 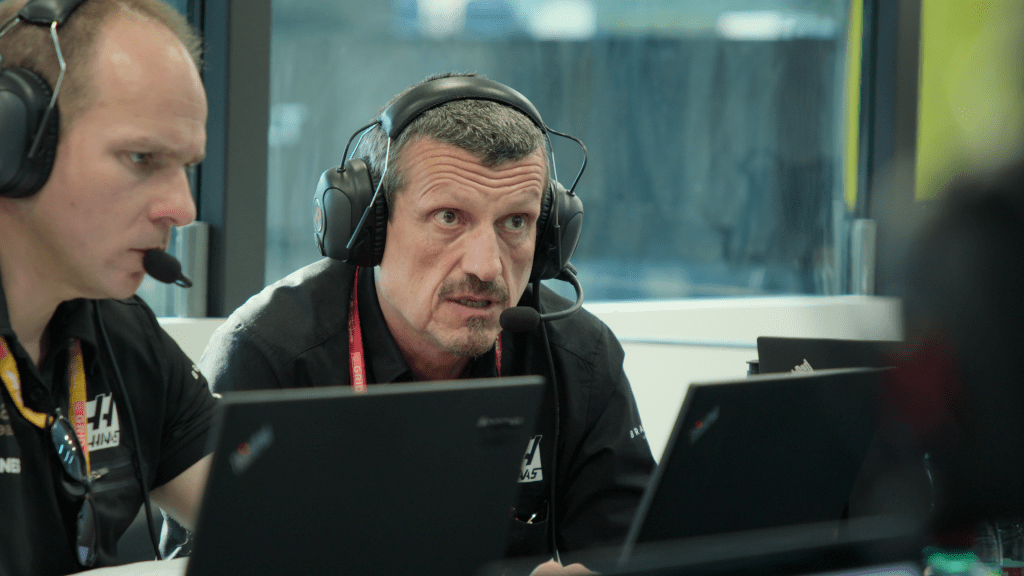 The episode follows Carlos Sainz on both the track and at his home. It also shows footage from the races in Spain and Azerbaijan. The main target of this episode is the switch Carlos Sainz made by moving from Renault to McLaren. It also focusses on the return of McLaren to the mid-field

No, this episode isn’t about any of the darkest moments this season. This episode is not about Charlie Whiting dying just before the seasons starts. It’s also not about the events at the Spa crash. This is the episode that Mercedes is celebrating the anniversary in motorsports at the Hockenheimring. This race unfolded as a big drama for the team. This episode really gives an interesting view of the events of that race with Hamilton being sick, and Toto Wolff doesn’t really like the special outfits.

There are two episodes about Red Bull. The first one is named Great Expectations and it shows the struggles Pierre Gasly had with the Red Bull Racing team. The unlimited access for Netflix shows her with some very hard opinions by the Red Bull management about the costs of the damage he made and his form during the season. The episode ends with the fall of Pierre Gasly.

This episode also has one of the rare moments the 2012 fraud charge of Alexander Albon’s mother is discussed. While the situation is explained in this episode, we also get to see that this subject is normally not allowed by journalists.

This episode also shows the only episode that shows the Spa crash that claimed the life of Anthoine Hubert. It shows the reaction of the drivers who saw it happen live on the screens in the paddocks during their interviews.

Finally, we are going to Ferrari. Ferrari did give access to Netflix during the American Grand Prix on the Circuit of the Americas. While the whole Formula 1 season was about the rivalry between Charles Leclerc and Seb Vettel and “fuel pomp gate” we don’t see any off this in the Ferrari episode. The Monza drama with the team orders is also fully ignored. This episode seems to be heavily redacted by the Ferrari team and therefore lacks any insight. It more looks like a promotional film made by the Ferrari PR team. 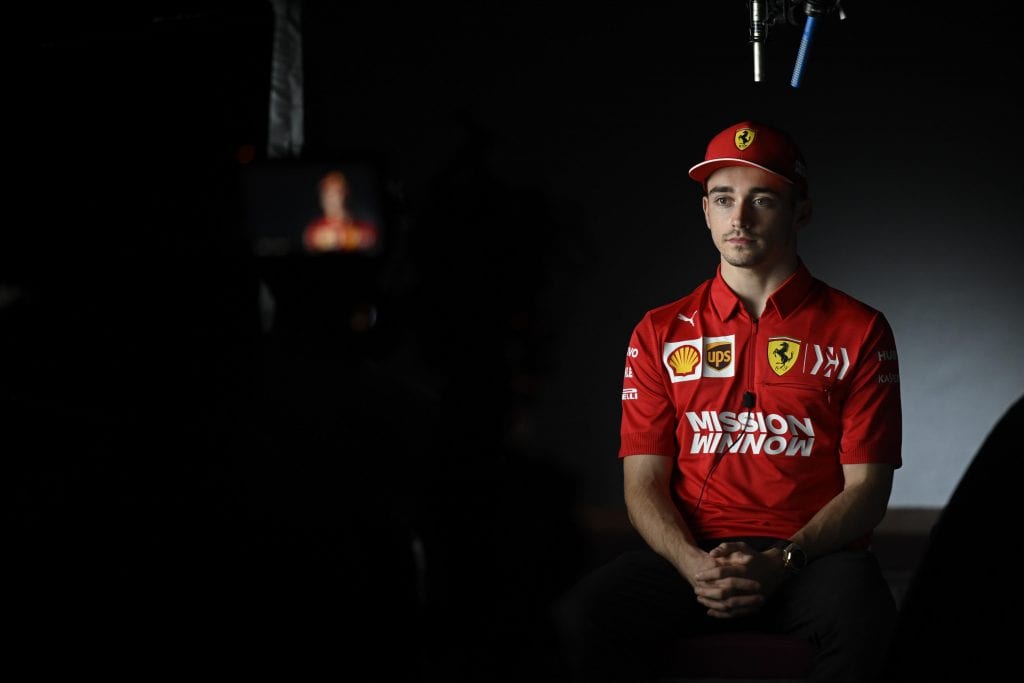 This episode is focused on Nico Hulkenberg. While it’s clear he didn’t like the attention of the cameras at all. This episode shows his missed chance on the podium in Germany and the story of Esteban Ocon being announced as the replacement next year. It also shows the team saying goodbye to Nico Hulkenberg since he was unable to secure a seat for the 2020 season.

This is a very fascinating episode about Williams. It really shows the work that Claire Williams did try to save her team. This episode really shows the problems the team had during testing and the full season. 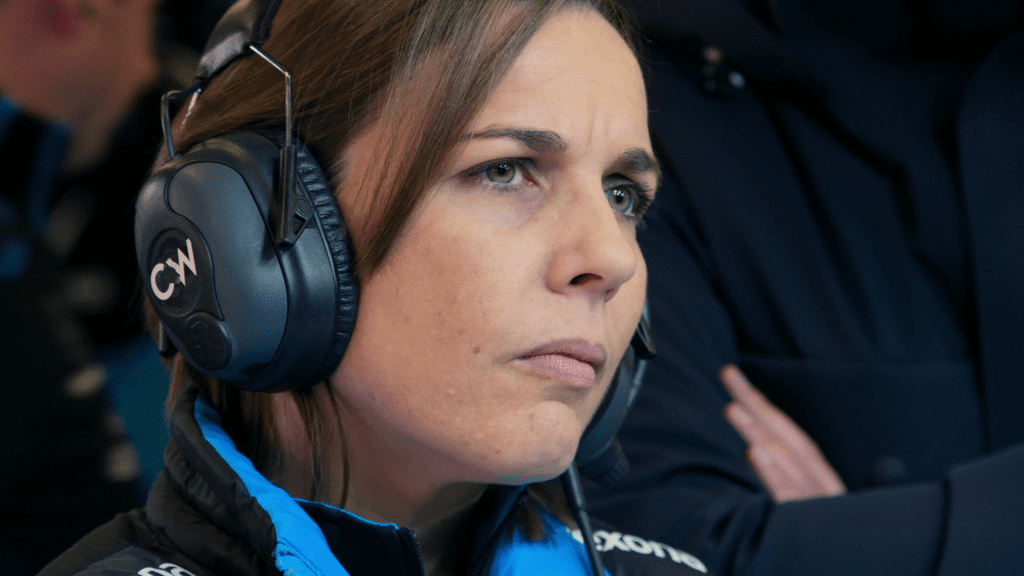 The last episode of the season shows the Brazilian Grand Prix. It shows the end of the season, and it comes back at the Pierre Gasly story where he gets his P2 for his new team. It also shows the very special moment of Carlos Sainz celebrating his first podium with his whole team. And Alexander Albon just missing out on his first podium.

We think the season could have been better with adding two or three more episodes. We really missed the big news of Charlie Whiting passing away this season. We also missed information about Daniil Kvyat, Kimi Raikkonen, Lando Norris, Antonio Giovinazzi, Sergio Perez and Lance Stroll. And maybe season 2 should focus also a bit on everybody that makes the teams able to drive. Like race-control, the marshalls and TV crew. Without those, there wouldn’t be a Drive to Survive.

The second season of ‘Drive to Survive’ arrives on Netflix on February 28th, 2020.