Baja Russia – Northern Forest  (6-9 February) marks the start of the 2020 FIA World Cup for Cross Country Bajas and the snowy forests near St. Petersburg provide a unique challenge for the cross country contenders entered in the world’s only snow and ice baja. 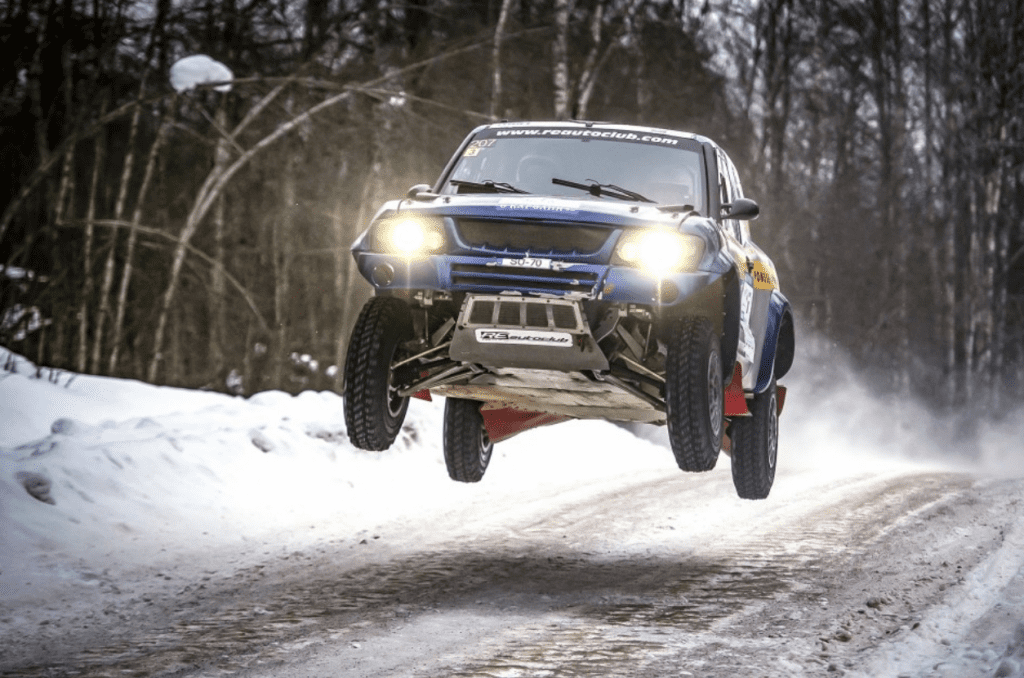 Held in the north-west Leningrad region since 2003, Baja Russia – Northern Forest is based out of the world class Igora Drive Sports and Entertainment Complex and will provide a fresh challenge for even the most regular competitors as a new route over previously unused tracks will ensure completely open competition.

This year, the series will again take in eight events across Europe and the Middle East over a variety of terrains. Each baja will have a total distance of selective sections of at least 350 kilometres over two days and, new this year, results from six of the eight events will count towards the titles. There are also amended groups and classes, paving the way for SSVs (side by side vehicles), drivers and teams now able to compete in their own category for a dedicated Trophy. T1, T2 and T3 (formerly T3P) Groups remain and the SSVs (formerly T3S) will compete in the newly-created T4 category. Leg points have also been introduced across all the driver and co-driver category World Cups, ensuring crews who have retired can re-start and have something to fight for on a subsequent day.

The 2013 World Cup event winner and 2014 champion, Vladimir Vasilyev, tops the provisional entry list for the season-opener. Paired with his Dakar co-driver Vitaliy Yevtyekhov, the Russian – driving a BMW X3 – will be aiming to retake the top step of the podium on his home round of the series after finishing second to Tapio Lauronen last year. The Finn, a regular contender in Russia, was embroiled in a big battle for the win last year and, now with co-driver Lassi Turunen, is returning with the intention of claiming back-to-back victories in his Mitsubishi Pajero. Andrey and Vladimir Novikov are another Russian crew looking to uphold honours for their country and will be in action in one of two G-Force Motorsport vehicles.

T3 has historically been hard-fought and Fedor Vorobyev and Kirill Shubin in their Can-Am Maverick X3 head the group. The Russians claimed five category wins last season en route to securing the T3 Trophy for Drivers, but strong competition is sure to come from Brazilian Reinaldo Varela, a regular front-runner. One more Russian will be flying the flag in the newly-created T4 category, formerly T3S.

Aldis Vilcans won the Trophy for T2 Drivers last year and while the group is no longer eligible for individual category World Cup points, the Russian will nevertheless be gunning for a second win in this group in his Toyota Landcruiser 200.