We think it’s clear to say that Williams didn’t have the start of the season they where hoping for. During the first race they ended with being lapped twice, and the second car even three times. 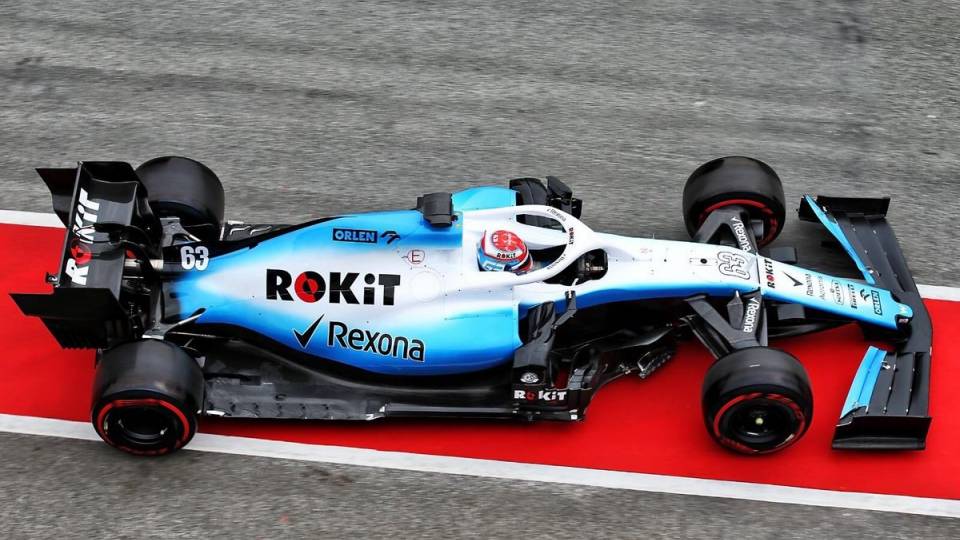 But there is hope for Williams, at least according to the team. The Williams team announced that they found a fundamental weakness in the design of the car. The team has moved all their focus on resolving that issue. However, fixing anything in the design of a Formula One car isn’t something you can do overnight.

The iconic British team missing their shakedown and then the first two-and-a-half days of testing following delays with their production schedule. They arrived in Melbourne with two cars, but the FW42 looked like a handful on track and they were well off the pace across the weekend.

George Russell said the following in an interview about the situation: “There is one fundamental [weakness] which I don’t want to discuss publicly. We understand what that is, but it doesn’t mean we can wake up on Monday morning and rectify it. To change something so fundamental will take months of development, work in the simulator and designers working out how to do it, and that’s what needs to be done at the moment.”

“Unfortunately we’re looking at a number of races before we’re going to be able to fight. That is just where we are at the moment. Once we’ve solved that fundamental weakness there’ll be a big leap, we’ll probably still be at the back of the grid but with a chance to fight. At the moment we don’t really have any hope because we’re too far behind.”