Belgian racing star Stoffel Vandoorne will make his WEC debut with Russian team SMP Racing at the upcoming TOTAL 6 Hours of Spa-Francorchamps (Saturday 4th May) and for the 24 Hours of Le Mans in June, replacing Jenson Button in the No. 11 BR Engineering BR1-AER.Stoffel Vandoorne will be an extremely popular addition to this year’s event as the Belgian driver was born in Kortrijk and grew up in Flanders.   Indeed, he is one of only two Belgians racing on home soil next month as the 27-year-old prepares to make his WEC debut in front of a passionate home crowd.

No stranger to the challenges of Spa-Francorchamps having already raced at the circuit many times before, the Belgian pro will be buoyed by the fact he can rely on the experience of his Russian team-mates Vitaly Petrov and Mikhail Aleshin when getting to grips with the LMP1 machinery. 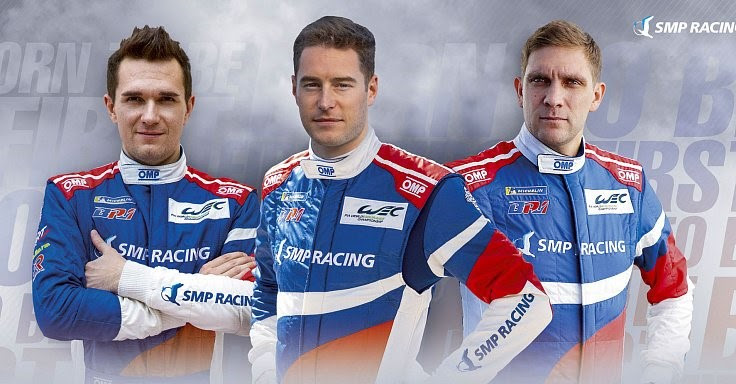 In LMP1, as well as the announcement about Stoffel Vandoorne joining SMP Racing, ByKolles Racing has confirmed that Great Britain’s Oliver Webb and Italy’s Paolo Ruberti will join Frenchman Tom Dillmann in the No. 4 ENSO CLM P1/01 Gibson.

Meanwhile, Larbre Competition has finalized its LMP2 line-up with Nicholas Boulle set to join Frenchmen Erwin Creed and Romano Ricci in the No. 50 Ligier JSP217-Gibson. Boulle is no stranger to endurance racing with the 30-year-old Texan having previously competed in IMSA and last year’s 24 Hours of Le Mans.

The LMGTE Am class will see a couple of minor changes to driver line-ups with TF Sport’s Jonny Adam to be replaced by Great Britain’s Euan Hankey in the No. 90 Aston Martin Vantage.  Furthermore, Dempsey-Proton Racing sees Riccardo Pera replace Julien Andlauer in the No.77 Porsche 911 RSR.