The weather has been the number one talking point heading into this weekend’s Japanese Grand Prix, and on Friday morning it was confirmed that Saturday’s track action at Suzuka will be canceled due to Typhoon Hagabis, which is set to pass by the circuit. 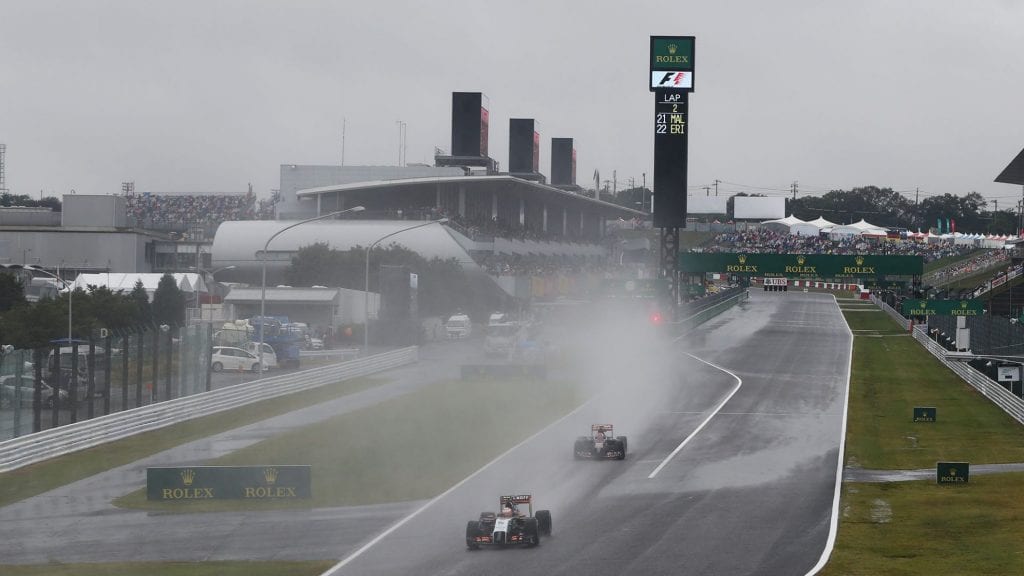 As a result, qualifying will move to 1000 Sunday morning, when the weather is set to have cleared, with the race taking place at 1410 local time, as planned. Saturday’s third practice session will not be rescheduled.

“As a result of the predicted impact of Typhoon Hagibis on the Formula One Japanese Grand Prix 2019, Mobilityland and the Japanese Automobile Federation (JAF) have decided to cancel all activities scheduled to take place on Saturday, 12 October,” read a statement.

“The FIA and Formula 1 support this decision in the interest of safety for the spectators, competitors and everyone at the Suzuka Circuit.”

The decision means the teams and drivers will have just two practice sessions in which to prepare for Sunday morning’s all-important qualifying session. On two previous occasions, F1 qualifying in Japan has been moved to Sunday – in 2004 and in 2010.