Sam Bird has received a five-second penalty for his clash with Andre Lotterer. This penalty will make him lose the Hong Kong victory. 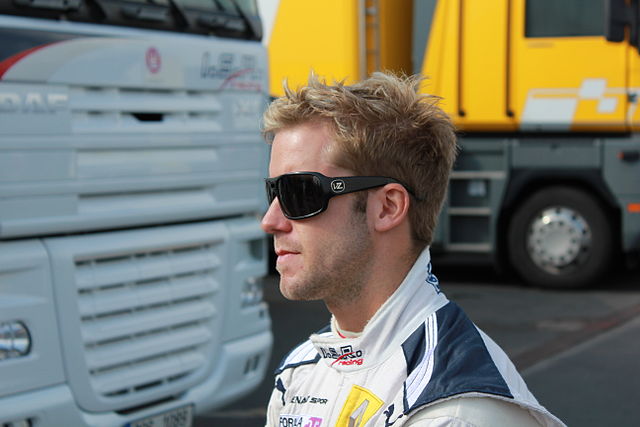 Edoardo Mortara has been promoted from second to first as a result of the penalty and is set to take his and Venturi’s first Formula E victory. Audi’s Lucas di Grassi is now provisionally classified in second place and Bird’s teammate Robin Frijns is completing the podium.

In the final moments of the race, Bird was chasing down race leader Lotterer when he made contact with the back of his car, breaking his rear suspension and appearing to puncture his tire. After sustaining the damage, Andre Lotterer limped home nursing his stricken car.