Three-time Formula 1 world champion Niki Lauda has passed away, aged 70. The Austrian, who had a lung transplant last August, won the F1 drivers’ championship in 1975 and 1977 with Ferrari and again in 1984 with McLaren. In 1976 he staged one of the greatest sporting comebacks in history when, just six weeks after being badly injured in a fiery crash in Germany, he triumphantly returned to action, only narrowly missing out on that year’s drivers’ crown. 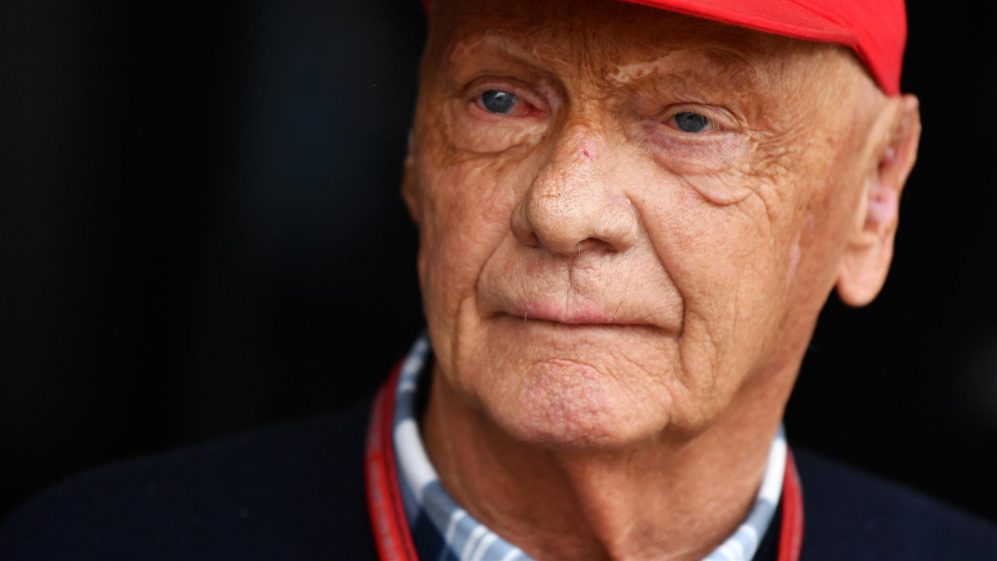 Following his racing career, Lauda returned to F1 in management roles, first with Ferrari, then with Jaguar and most recently with Mercedes, where he held the role of non-executive chairman as the Silver Arrows re-wrote the F1 record books. “With deep sadness, we announce that our beloved Niki has peacefully passed away with his family on Monday,” his family said in a statement.” “His unique achievements as an athlete and entrepreneur are and will remain unforgettable, his tireless zest for action, his straightforwardness and his courage remain a role model and a benchmark for all of us.” McLaren tweeted: “All at McLaren are deeply saddened to learn that our friend, colleague and 1984 Formula 1 World Champion, Niki Lauda, has passed away.

“Niki will forever be in our hearts and enshrined in our history.”