After thrilling editions in the heart of Tokyo, the FIA Intercontinental Drifting Cup (IDC) will relocate to a new venue for 2019, with the FIA World Motor Sport Council yesterday confirming that this year’s event will be held at the Tsukuba Circuit from the 29th November to the 1st December. 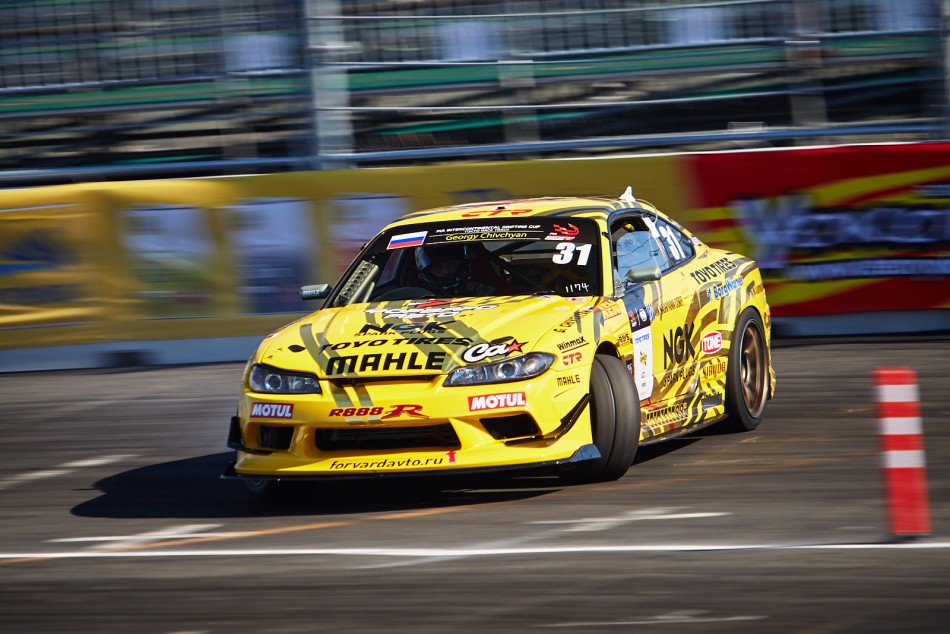 The 2018 event, won by Russian driver Georgy Chivchyan, was staged at a non-permanent venue on Odaiba Island within Tokyo Bay. However, with that location being designated as part of the site for the Tokyo 2020 Summer Olympics, the event will relocate a short distance to the Tsukuba Circuit, with the winner being crowned on Saturday 1st December.

“Odaiba has been a great home to the IDC in its early years, but we had actually started to outgrow the venue,” stated Akira Iida, Race Director for the FIA Intercontinental Drifting Cup and President of the FIA Drifting Commission. “We feel it was the right time to move to a new venue and Tsukuba was the perfect solution. It is a fast, flowing track that provides much greater distance than a temporary venue. The venue has vast experience in hosting drifting events and I am positive that we will put on a great show for all the fans.”

Tsukuba Circuit is located in Shimotsuma in the Ibaraki prefecture, approximately 60km north of central Tokyo. The track was originally built in 1966 and has been used for a variety of motor sport disciplines over the years, including the All Japan Superbike Championship and the Japanese Formula 3 Championship. In recent years, it has also hosted rounds of the D1 Grand Prix series, Asia’s premier Drifting Championship which is also managed by FIA IDC Promotor Sunpros. Tsukuba will also be familiar to younger generations of motor sport enthusiasts as a mainstay of the Gran Turismo gaming franchise.

Isao Saita, President of Sunpros, added “After a sell-out second edition of the FIA Intercontinental Drifting Cup in Tokyo, we are excited to be creating a new challenge at Tsukuba Circuit for the top drifting drivers from around the world. The event has grown rapidly since its creation two years ago, and as we move to a permanent facility we will have the opportunity to expand even further.”

The FIA Intercontinental Drifting Cup is the only drifting event in the world run to FIA standards and is open to competitors from around the world who hold a competition licence from one of the FIA’s National Sporting Authorities.