Hyundai Motorsport will start their 2019 campaign at the Nürburgring Nordschleife this weekend at the four-hour VLN1 race. The two car entry – run in conjunction with experienced squad Target Competition – marks the beginning of preparations for June’s Nürburgring 24 Hours.

The 23 March race will take the i30 N TCR back to the circuit where Hyundai’s high-performance roadgoing N line-up was honed. The return follows an incredibly successful maiden racing season where Hyundai Motorsport customers captured both the drivers’ and teams’ titles in the FIA WTCR – World Touring Car Cup. 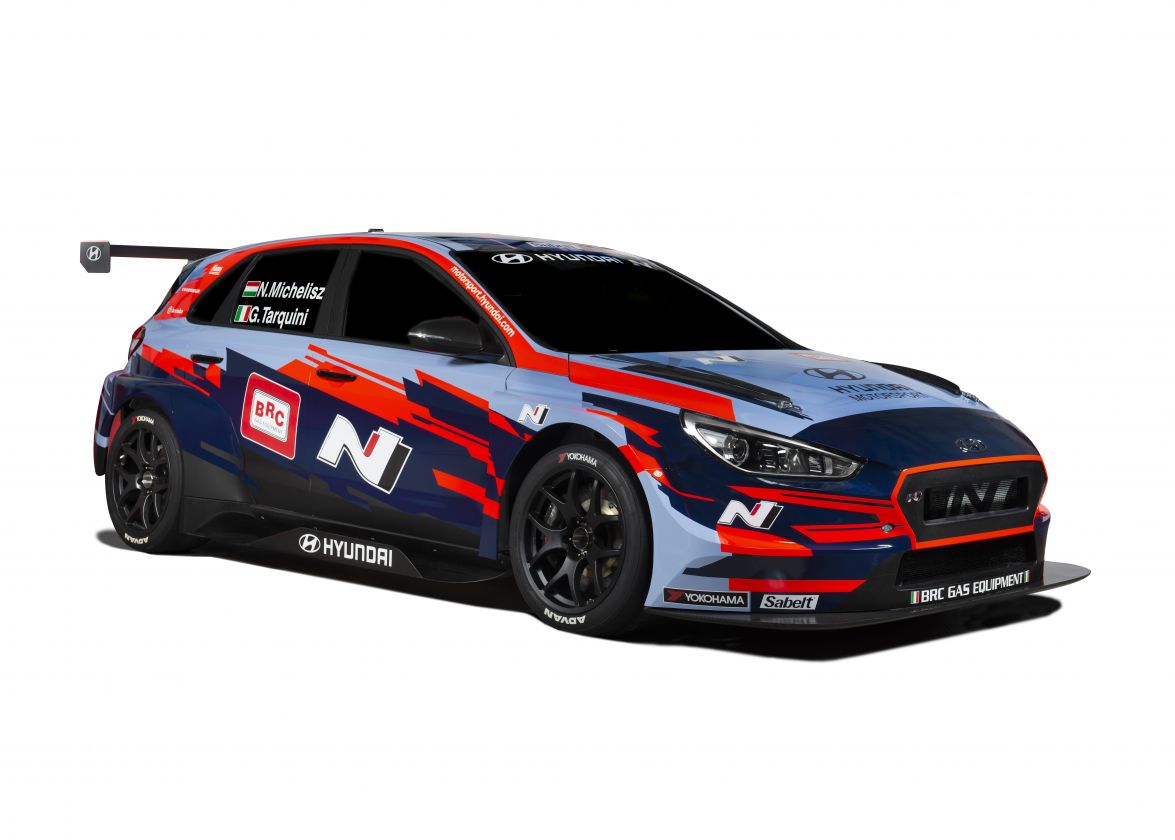 The weekend will also bring the European debut of the Veloster N TCR. The car raced for the first time in the hands of American customers Bryan Herta Autosport at Daytona International Speedway in January. Built by the Hyundai Motorsport Customer Racing department in Alzenau, Germany the Veloster N TCR shares more than 80% of its parts with the i30 N TCR, including the two-litre turbocharged engine and paddle-shift operated six-speed gearbox. Though developed specifically for markets where the road-going i30 N is not sold, the challenge of the Nordschleife and the prestige of the Nürburgring 24 Hours is a perfect way to show the car in front of a global audience for the first time.

The two cars will be shared by four drivers combining experience of the TCR category and the Nürburgring Nordschleife. The i30 N TCR will be shared between reigning TCR Germany champion Hari Proczyk and Peter Terting. While Saturday’s race will be Proczyk’s first race behind in a Hyundai Terting will be in a more familiar setting, after racing as part of the Hyundai Motorsport line-up that finished second in the TCR class of the Nürburgring 24 Hours last year, and driving the i30 N TCR in both TCR Europe and TCR Korea competition.