The German team will officially enter the Championship next campaign, replacing BWT Arden. After an exciting debut season in the FIA Formula 3 Championship, German racing giants HWA AG will be expanding their commitment to producing the next generation of motor racing talent by entering Formula 2 for the very first time. 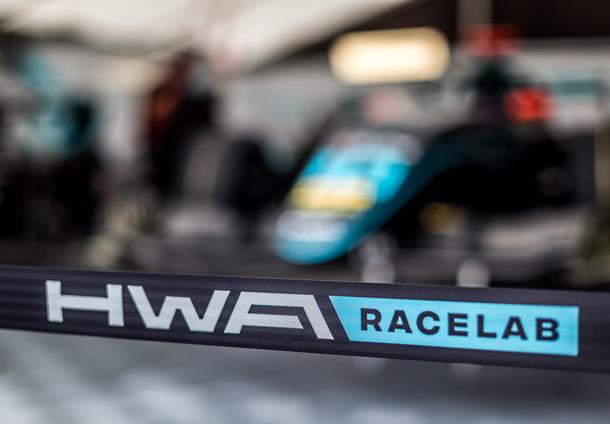 The team, which will be called HWA RACELAB, has been in partnership with BWT Arden for the 2019 campaign and will officially take over the British side’s entry for 2020 and compete as an independent team.

HWA enjoyed a successful debut season on the second rung of the Road to F1, in Formula 3, taking one victory and four podiums in total, which earned them fifth place in the Championship. Their most successful driver in F3, Jake Hughes, took seventh in the standings and the German outfit will look to use the experience of their first year on the junior motorsport ladder to hit the ground running in F2.

On joining the Championship, HWA AG CEO, Ulrich Fritz said: “We are looking forward to this challenge in another Formula series for young drivers. Alongside our involvement in the FIA Formula 3 Championship, we are now also represented on the next level of the FIA Formula Pyramid, ensuring the continuous development of talented motorsport youngsters.

“It is also further evidence of the 360° motorsport expertise of HWA. From the promotion of young drivers and Formula E to the DTM and GT racing, we now cover an incredibly broad spectrum.”

The Mercedes-Benz linked outfit is one of the most successful teams in the history of DTM (Deutsche Tourenwagen Masters), a primarily German series of Touring Cars, while they have also enjoyed success within the all-electric Formula E Championship.

As well as their entry in F3, their partnership with BWT Arden has helped them gain experience in Junior Formula on a Formula 1 weekend, which will be invaluable during their debut campaign.

F2 CEO Bruno Michel added: “First of all, I would like to thank Gary Horner and everyone at Arden International for their involvement and hard work throughout the years. They have been with us since the beginning. I wish them many successes in their next endeavors.

“I would like to welcome HWA RACELAB in Formula 2. They are a force to reckon with in motorsport and I am convinced that they will adapt quickly to our championship.”