Masashi Yamamoto will be moving into a newly created function within Honda Motorsport. He will be promoted to F1 managing director within Honda starting the first of April. 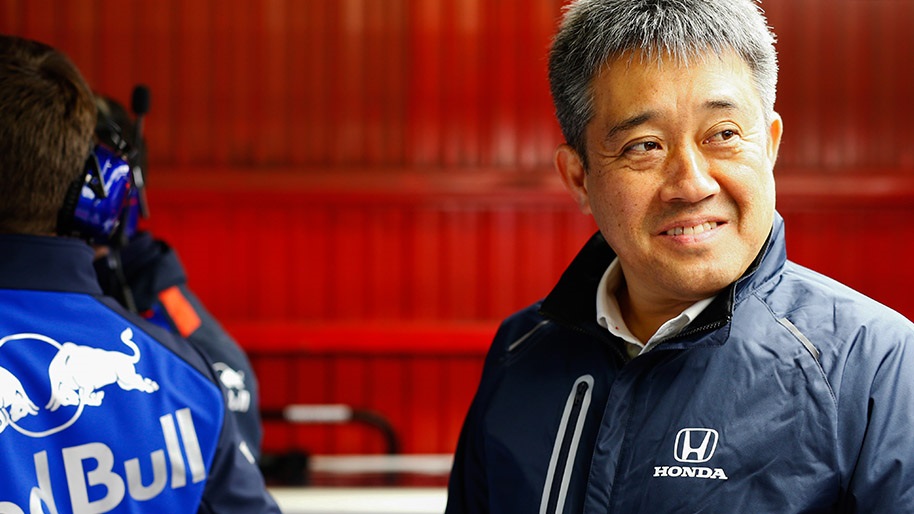 Currently Masashi Yamamoto is the General Manager of Honda’s Motorsport Division. This means Masashi Yamamoto had to split his time between all championships where Honda engines are used. Honda has decided to create a new role for Masashi Yamamoto so he can devote more time to the F1 programme.

Honda is supplying two teams this year, Red Bull and its junior outfit Toro Rosso, the first time it has done so since returning to F1 in 2015. A Honda statement said the decision underlined “just how important this project is to Honda, especially in its first year back supplying two teams on the grid”.

Hiroshi Shimizu will be replacing Masashi Yamamoto as General Manager of Motorsport.