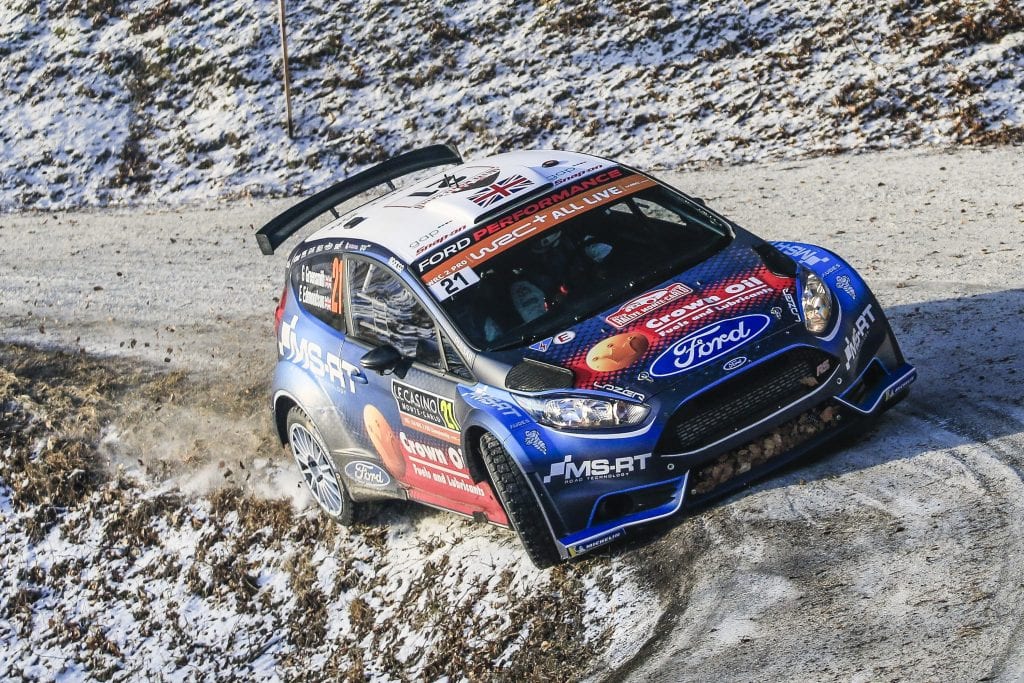 Having mastered the asphalt of Rallye Monte-Carlo and tackled the snow and ice of Rally Sweden, the pairing are gearing up for their first gravel event of the season. Making his debut at Rally Argentina last year, Greensmith secured second place in the WRC 2 category and will have his sights on a similarly impressive performance next week.

The young Brit will face stiff competition from experienced competitors and seasoned locals alike, but his speed and determination mean that he should never be discounted.

“It’s been a while since I’ve been in competition, but I’ve been kept busy – on testing duty with the new Ford Fiesta R5. I now have a full calendar for the rest of the year and I can’t wait to get started with my first gravel event in Argentina.

“I competed here last year and really enjoyed the stages. We achieved a solid second place, but looking back at the onboards it was clear that we had the potential to be much faster. That’s the plan, and I feel we can be competitive next week.

“We’ll have some very tough competition and the route can also be quite rough. We’ll need to make sure we correctly identify the areas where we can push hard and those where we need to be a little more cautious. We need to be fast, and consistent, and go for the win – something I’m confident we can do if everything works in our favor.”