Geox Dragon is a mainstay of the ABB FIA Formula E Championship and have undertaken a complete overhaul of their driver line-up ahead of 2019/20 in an attempt to reverse their fading fortunes in the series. Brendon Hartley and Nico Muller are the new faces at the all-American outfit and the duo will be desperate to prove they have what it takes to challenge the very best, despite Dragon’s recent struggles.

Last season saw Geox Dragon record their lowest-ever points total in an ABB FIA Formula E campaign, banking just four top-ten finishes as they ended the year second-bottom of the Teams’ standings. This came on the back of a similarly tough 2017/18 as the all-American squad, founded by Jay Penske and Stephen Luczo in 2007, recorded just one podium finish on their way to ninth place.

The US-backed outfit has a pedigree in electric racing, finishing runners-up in the inaugural 2014/15 season, but they have suffered a steady decline ever since. The loss of Maxi Gunther to BMW i Andretti Motorsport during the off-season was a blow, so Dragon has come out firing with the signing of former Formula One ace Brendon Hartley.

Brendon Hartley was unlucky to lose his seat at Toro Rosso after a difficult 2018 campaign but is a proven winner with two World Endurance Championship titles to his name, as well as a Le Mans 24 Hours victory with Porsche. The New Zealander was in the hunt for a drive with the German marque before eventually losing out to Andre Lotterer, at which point Dragon swooped in for his services. The 29-year-old has a point to prove, both to Porsche and to his F1 critics, so he could be the perfect man to get Dragon dreaming of glory again. 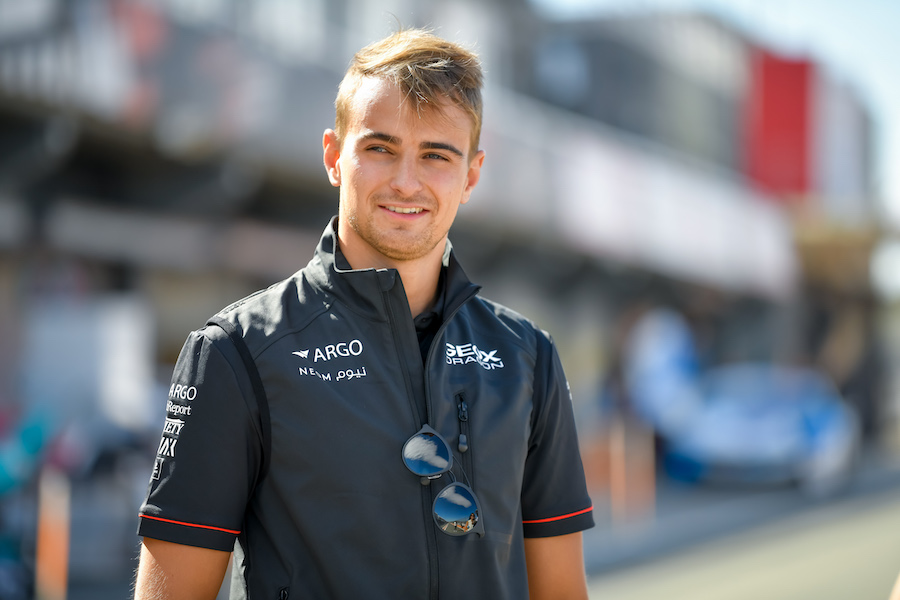 Having driven for Audi since his DTM debut in 2014, Muller was offered the chance to test for Audi Sport Abt Schaeffler ahead of 2017/18 and showed lightning pace at that year’s rookie test in Marrakesh. He went on to top the timesheets again a year later, suggesting Dragon have the real deal on their hands and that Muller could cause Audi (and the rest of the field) some serious problems out on track.