The 2019 Formula 1 World Championship season has now come to an end, but Circuit Zandvoort is a hive of activity to ensure everything is ready for the arrival of Formula 1 on 1– 3 May 2020. With just over five months to go until lights out in Zandvoort major achievements have already been accomplished at the Dutch national motorsport facility. A meeting today in the Netherlands showed representatives of national and international media the progress being achieved to bring Zandvoort back to the global stage of motorsport. 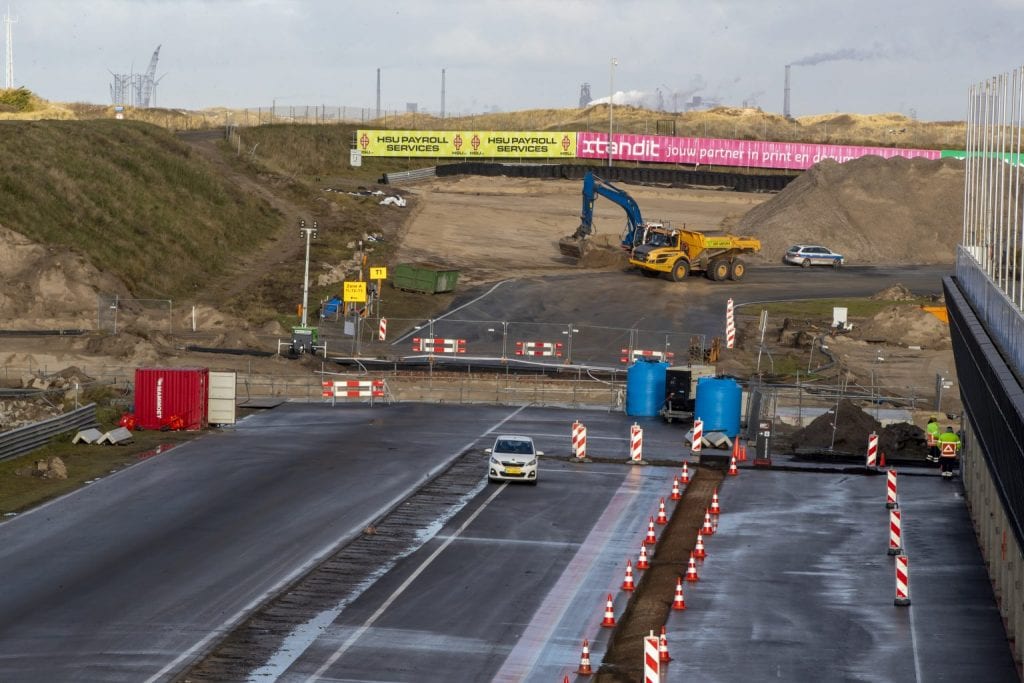 A plethora of shovels, draglines, trucks, rolling machines and other equipment can be found hard at work around the circuit. At various places, the staff of specialized companies, led by event partner VolkerWessels, are working tirelessly to carry out the necessary work on schedule. Tunnels are installed underneath the track, the paddock is leveled and expanded, the layout of the circuit is modified at certain places, gravel beds are changed and, undisputedly the most spectacular aspect, banking is installed as a part of the significant change of two corners – a unique element in Formula 1.

“With these modifications, Circuit Zandvoort becomes the most demanding and most beautiful circuit in Europe, perhaps even in the world,” Jan Lammers, sporting director of the Formula 1 Heineken Dutch Grand Prix, commented. “Coming from Zandvoort myself, but also as a motorsport fan, that is making me quite proud!”

Erik Weijers, the circuit’s chief sporting officer and head of sporting operations of the Grand Prix, looked back upon the process of turning Formula 1’s return to Circuit Zandvoort into reality. “Back in January 2017, Formula One Management made its first visit to Zandvoort. In September 2018, Charlie Whiting, who sadly passed away since, visited the circuit for the first time on behalf of the FIA. A lot of work has been done to make it all happen and progress becomes visible every day.”

Robert van Overdijk, managing director of Circuit Zandvoort and the Formula 1 Heineken Dutch Grand Prix, reported that yesterday, 1 December, the official request for the event permission was submitted to the local authorities in Zandvoort. “Well in time, five months in advance, to enable everyone involved to have a thorough look at it, just like we have worked together with all the authorities in a very close and constructive way in the time prior to submitting the request. Together, we are raising Zandvoort to a world level.” 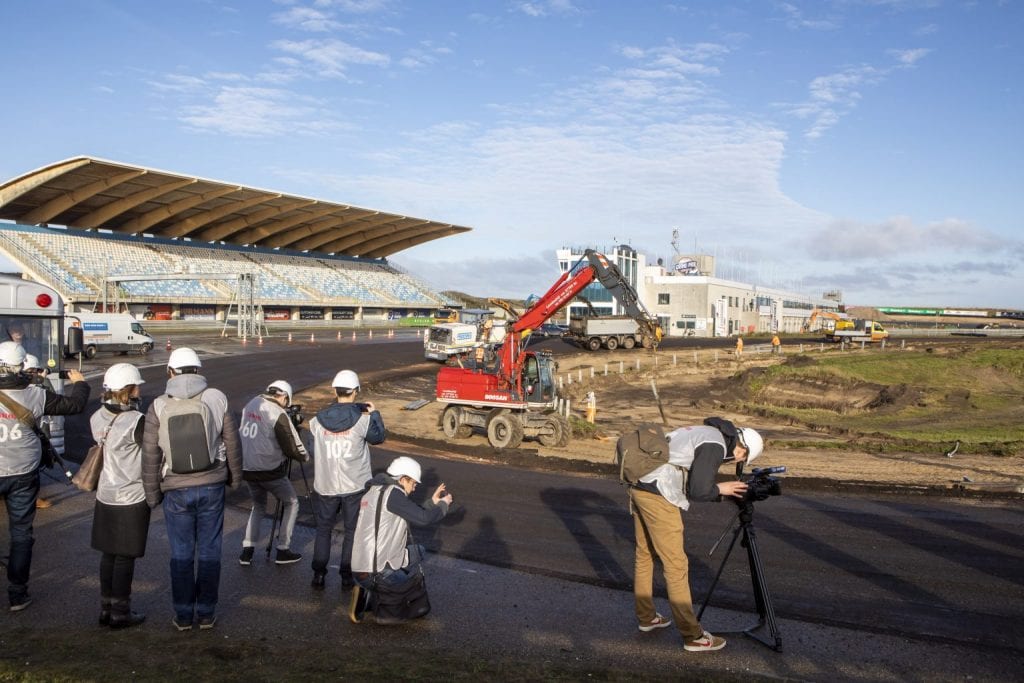 Rob Langebenberg, head of event operations, addressed the logistical aspects of the event, particularly mobility and accessibility. “Of course, the train is our key to success, but the bicycle is crucial as well,” Langenberg said. “We are using vehicle passes to ensure that Zandvoort remains accessible for everybody living, working and staying there as well as for visitors of the Grand Prix.”

To implement the modifications required at the track, the circuit worked with Italian agency Studio Dromo that has extensive worldwide experience in this field. “We took Zandvoort’s special character into account, we have maintained it as well as we could and even reinforced it at some points,” Jarno Zaffelli of the Italian agency explained. He emphasized the specific characteristics of the banked corners Hugenholtzbocht and Arie Luyendijkbocht.

Modifications to the circuit are due to be ready in February. They will be followed by the major installations and we look forward to sharing our progress with Formula 1’s fans and the media in the coming months and welcoming them to the race in May.