The entire Formula 1 family came together at Abu Dhabi’s Yas Marina circuit for a memorial bike ride in honour of the late FIA Formula 1 Race Director Charlie Whiting and in support of the Grand Prix Trust. 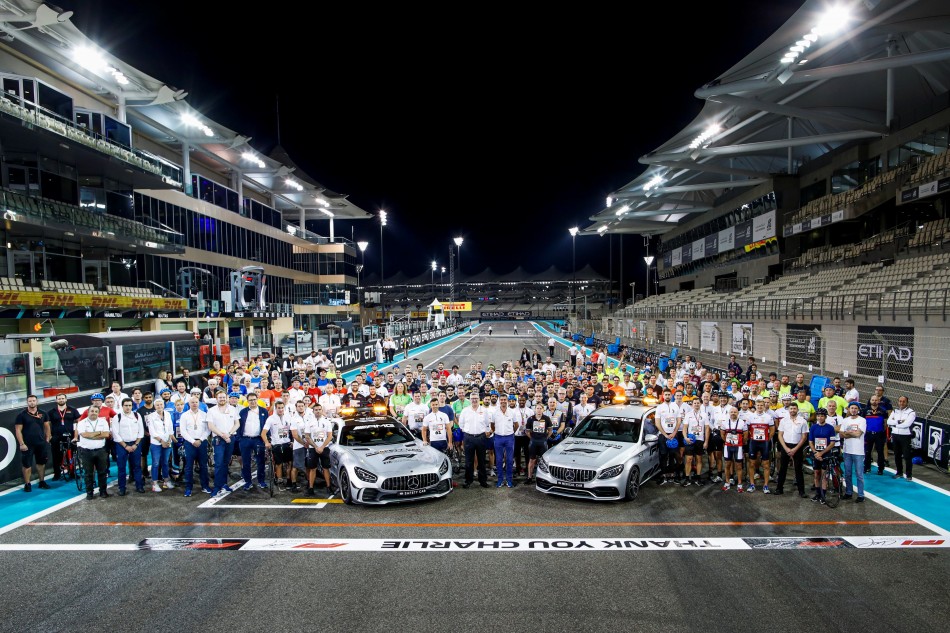 Open to all traveling FIA Formula 1, F2 and F3 drivers and team personnel as well as media and circuit staff the event, supported by Pirelli, saw over 40 teams of five riders, using two bikes per team, competing across 10 laps of the full F1 circuit in a timed relay event to settle the final championship of the F1 year. 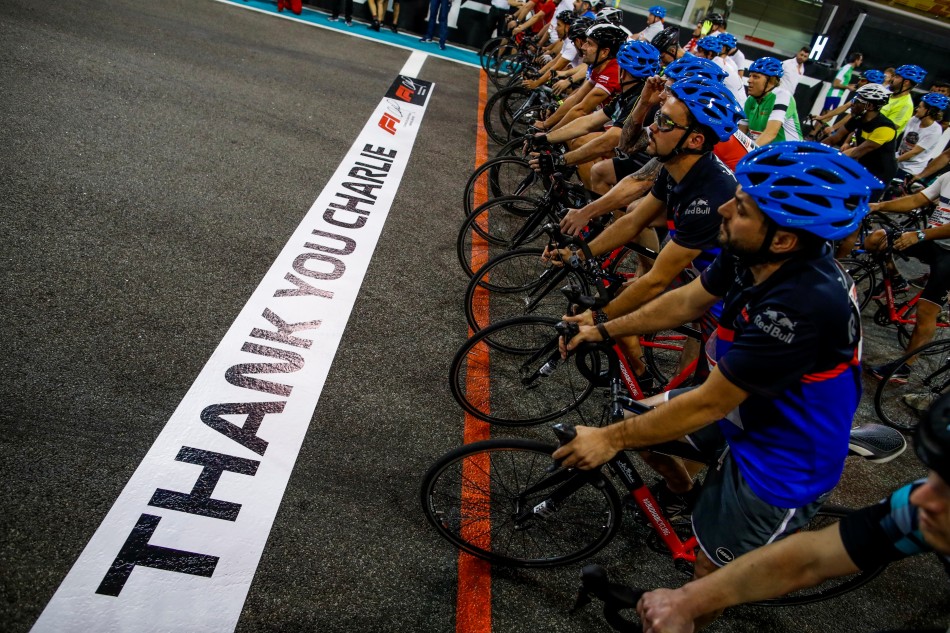 Each team’s efforts were also rewarded with sponsorship funding to be donated to the Grand Trust, which for more than three decades has provided support for Formula 1 to get their lives back on track when things go wrong.

Martin Brundle opened proceedings, welcoming all the riders to the front of the grid to share some thoughts for Charlie Whiting and also reiterate the rules and regulations for the race.  FIA Race Director Michael Masi then paid tribute to his predecessor and to the Formula 1 personnel who had the event possible, saying “It is fantastic to see the entire Formula 1 family here tonight supporting this event. From the start of the season, the support you have given to me and all of us since the tragic loss of Charlie in Melbourne has been incredible, and on behalf of the FIA I want to thank you all.” 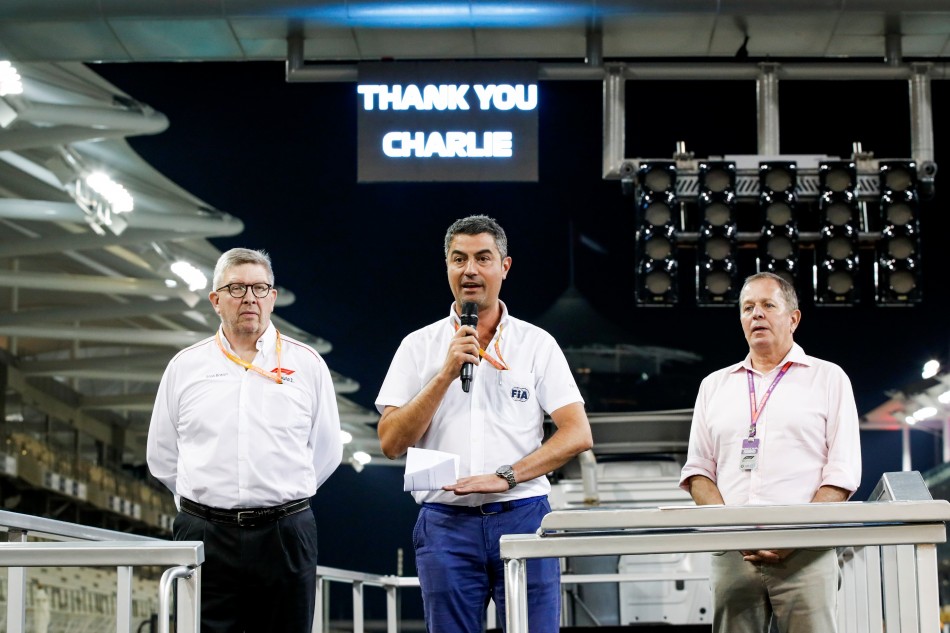 Formula 1 Managing Director, Motorsport, Ross Brawn, thanked those who had made the event possible, adding that the strong turnout spoke volumes about the esteem in which Whiting was held within the sport.

The competition was then started by the FIA’s Formula 1 Permanent Starter Christian Bryll, and after 10 laps of the 5.554km track the TV TIGERS team, made up of members from Sky Sports UK and Italy, emerged as 2019 champions, followed by the Red Bulls squad and local outfit Team Yas. The top three squads were then presented with specially commissioned prizes by FIA Race Director Michael Masi.