The personality of the Year

The Personality of the Year award, voted for by permanently accredited media from the FIA’s major championship, was awarded posthumously to Niki Lauda, the three-time F1 world champion and executive director of the Mercedes F1 team. 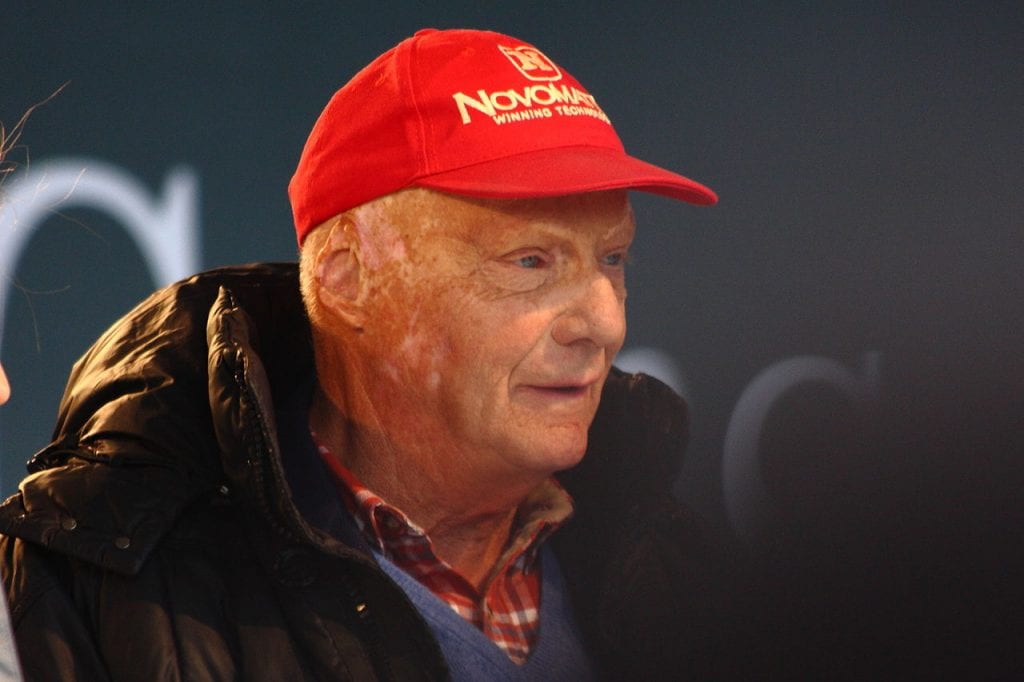 Action of the Year

The Action of the Year prize, voted for by fans of motor sport via the FIA’s online channels, was presented to F1 start Max Verstappen, who was honored for his spectacular battle with Charles Leclerc during the British Grand Prix at Silverstone. The pair raced wheel to wheel, with Leclerc edging Verstappen wide before the Dutch racer came back at him and overtook on the following corner. 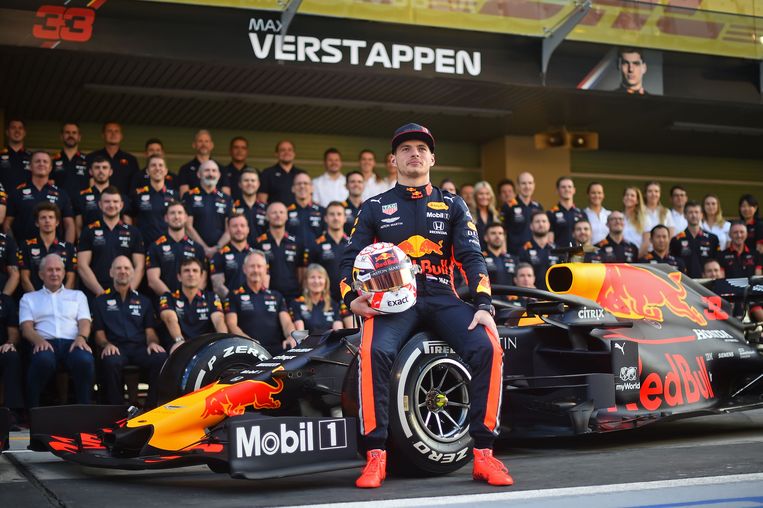 Rookie of the year

The Rookie of the Year prize, voted for by members of the FIA Drivers’ Commission, was won by F1 driver Alexander Albon, who started the season with Scuderia Toro Rosso before impressing on his promotion to Red Bull Racing. The British-born Thai finished eighth in the drivers’ standings in his debut season, following an impressive performance at almost every race.

the FIA Special Award was given to Violetta Bulc for her commitment to her role of European Commissioner for Transport, and her ongoing work to improve road safety and mobility for all users.