Fernando Alonso announced last year that he is retired from Formula 1 racing. But he is to drive the new McLaren MCL34 Formula 1 car as part of his new role as McLaren Racing Ambassador. This will be to support the development of the new car. 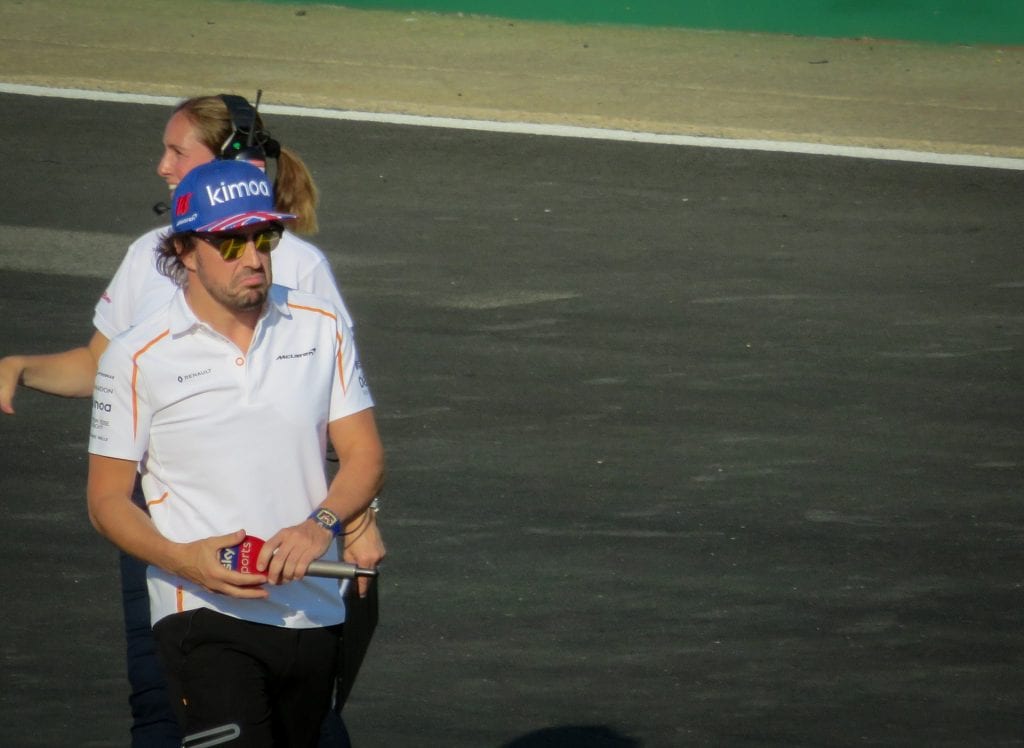 Fernando Alonso drove a total of 95 races for McLaren in 2007 and then between 2015 and 2018. But his new role will see him back behind the steering wheel for development purposes. According to McLaren Fernando Alonso will assist with the development of the 2019 car and the 2020 car. On top of that, he will be competing in the Indianapolis 500 for McLaren.