The DTM has reached an agreement with the management of the Autodromo Nazionale Monza to hold a round of the 2020 series at the legendary Italian racetrack. 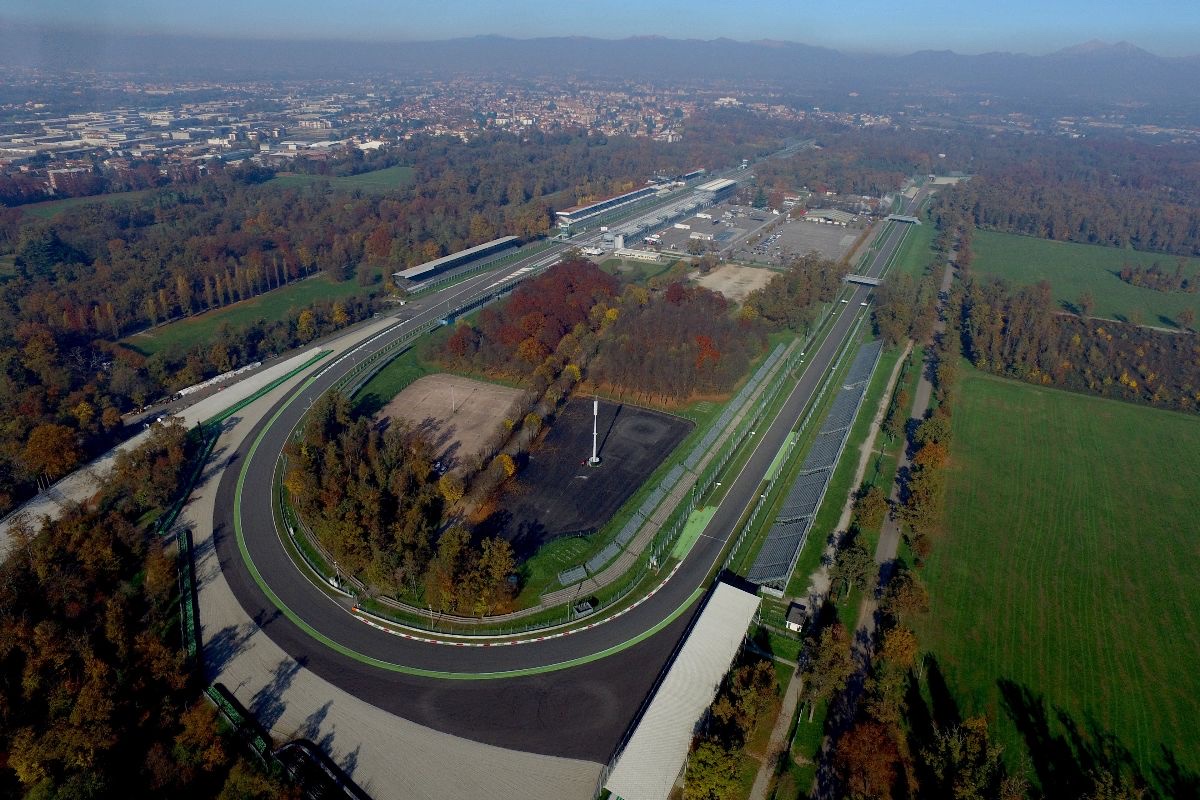 The announcement was made ahead of this weekend’s 84th running of Italian Grand Prix at the Milanese venue, which is situated in historic parkland to the north of the city. The track, one of the oldest and most storied in Europe, has hosted Formula 1 since the world championship began back in 1950 – with just one sole exception, in 1980.

Its characteristic high-speed nature – the circuit comprises three long straights and only a handful of corners – will make it a unique challenge for DTM’s drivers and manufacturers, with top-speeds expected to be the highest of the whole season, exceeding 295kph (183mph). The 5.793 km track is also expected to feature the most full-throttle running per lap of any circuit on the 2020 DTM calendar.