The joint event in November represents the latest highlight of the cooperation between ITR and GTA. The two organizations have been cooperating for years. The spectacular 600bhp touring cars racing in both series are based on shared technical regulations. The 2019 DTM season will be contested by the brands Aston Martin, Audi, and BMW while the SUPER GT grid features Honda, Lexus and Nissan race cars. This line-up of renowned manufacturers turns the clash of the two series into an international motor racing summit.

Another milestone in the partnership

Berger says the following about this partnership: “I’m delighted that we’ve taken a major step in regards to the planned joint event of SUPER GT and DTM,” said ITR Chairman and former F1 ace Gerhard Berger, adding: “This is another milestone in the partnership of both series promoters GTA and ITR. I would like to thank GTA Chairman Masaaki Bandoh as well as the organization of the Fuji Speedway for their work so far. Fuji is a world-famous, modern racetrack – a worthy venue for a spectacle with racecars from SUPER GT and DTM.”

GTA boss Masaaki Bandoh said: “The joint race meeting of DTM and SUPER GT finally can be realized. I’d love to thank ITR and its Chairman Gerhard Berger for the good collaboration. Furthermore, I thank the Fuji Speedway officials who were actively involved in the realization of our plan. I’m really delighted that we are going to jointly organize this event.”

The motor-racing enthusiasts may look forward to a true spectacle. According to the proposal, 12 DTM vehicles at least will compete against their Japanese counterparts. The criteria for selecting the DTM cars have not yet been determined but the event format for the joint race meeting has been fixed: as usual on a DTM weekend, two races will be contested without driver swaps. A first for SUPER GT that usually holds longer races with driver swaps. It is planned that all the cars will be shod with control tires supplied by DTM partner Hankook. 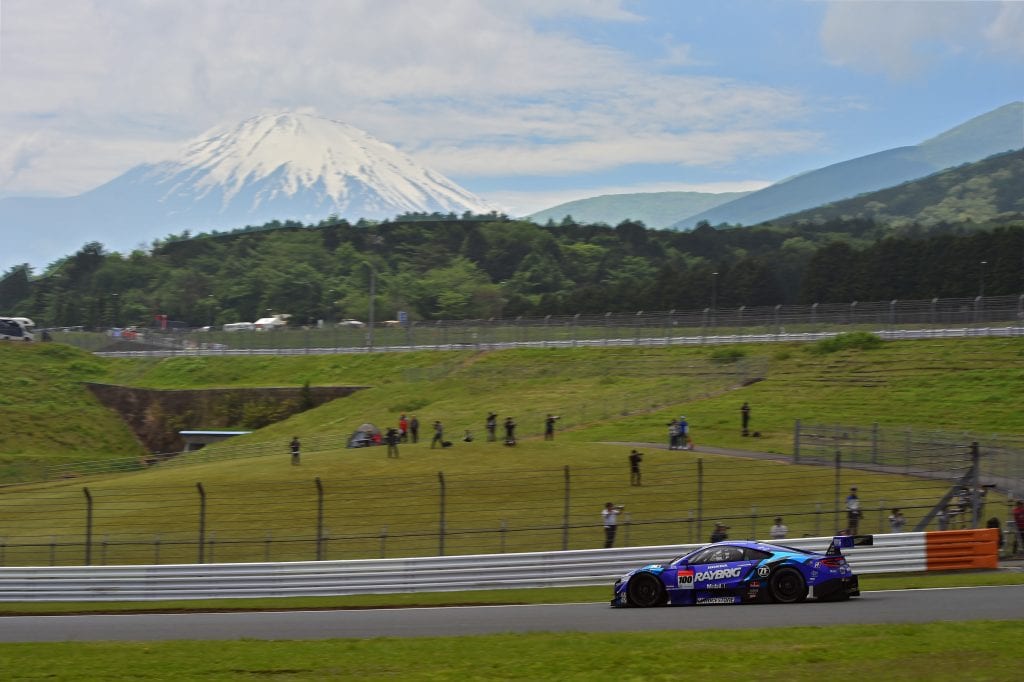 Honda, Lexus, and Nissan to make an appearance at Hockenheim

The DTM season finale at Hockenheim represents the first step of the clash of the renowned brands from Europe and Japan. During the SUPER GT season that ends on November 3 at Motegi, Honda, Lexus, and Nissan will send a racing car each to Hockenheim. Other than in 2017, when the crowds witnessed just demonstration laps of the SUPER GT vehicles, the guests from Japan will contest the races on Saturday and Sunday, this time. “This means that we provide our European fans with a huge additional highlight,” said ITR’s Managing Director, Achim Kostron. “Six brands on the grid of a DTM race – that’s impressive. This demonstrates the huge potential of the cooperation of SUPER GT and DTM.” The SUPER GT drivers for the trip to Germany will be nominated later this year.