The newest race in the IndyCar series schedule already made history. Colton Herta won the IndyCar race this Sunday, making him the youngest winner ever. 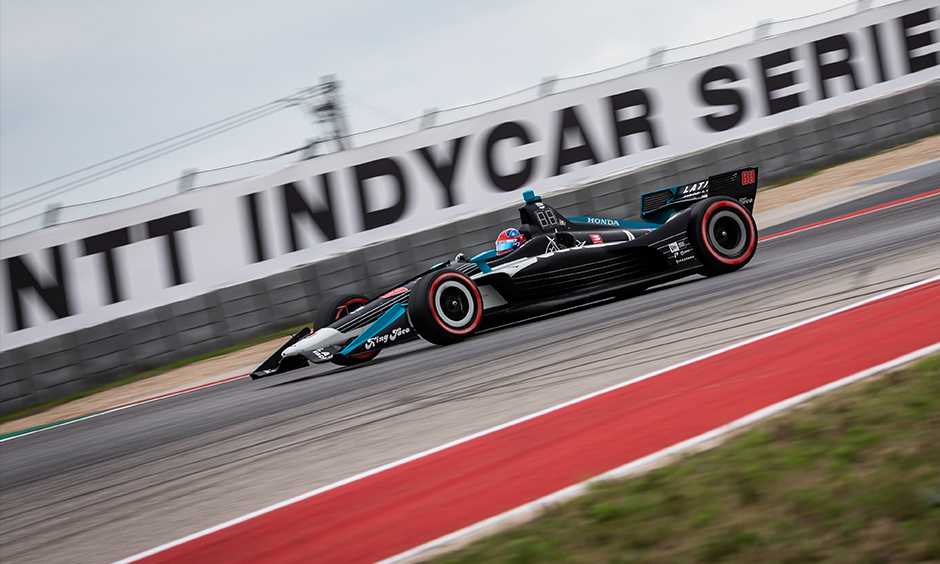 Colton Herta won the race on at the Circuit of the Americas, with his age of 18 years, 11 months, 25 days he became the youngest winner in IndyCar history. The previous youngest race winner was Graham Rahal. He was 19 years, 3 months, 2 days when he won at St. Petersburg in 2008.

Colton Herta in the No. 88 Harding Steinbrenner Racing Honda won by 2.7812 seconds over Team Penske’s Josef Newgarden. Herta inherited the lead when pole sitter and race leader Will Power made his final pit stop under a full-course caution on Lap 46.

Having made his final stop under green on Lap 43, Herta remained on track while Power, Alexander Rossi and Scott Dixon pitted under yellow and assumed the lead. He held off Newgarden on a Lap 50 restart and was never challenged in coming home victorious as the NTT IndyCar Series race for the first time on the state-of-the-art, 3.41-mile permanent road course.