The FIA World Rally Championship will not stage the 2019 season finale at Kennards Hire Rally Australia due to the serious bush fires affecting the New South Wales state close to the event’s Coffs Harbour base. 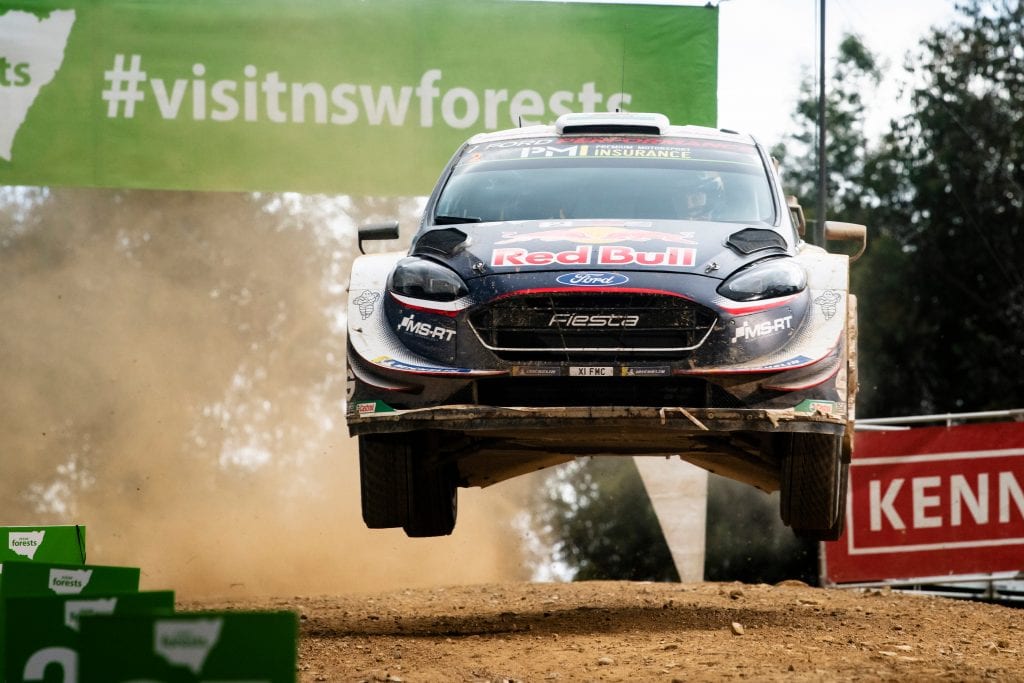 The organizers announced the news on Tuesday after widespread consultation with the State Government, the FIA, emergency services and the local community. The New South Wales state is experiencing its worst fire conditions, resulting in the declaration of a state of emergency, a total fire ban and conditions in some regions classified as ‘catastrophic’.

Event chairman Andrew Papadopoulos said the cancellation was the only course available, considering the need to take care of more than 1,000 people involved as officials and competitors and in other roles.

“Considering the best interests and safety of everyone involved in the rally and of course the wider community, it is not appropriate to conduct the rally” he said.

“Our thoughts are with the NSW community, especially the people who have lost loved ones, livelihoods and homes as a result of the fires in northern NSW, and we thank the rally community for your support and understanding.”

Organizers had prepared a revised schedule covering a reduced route of about 90km, comprising multiple runs over four stages, including the Destination NSW super special stage on Coffs Harbour’s jetty foreshore and the fan-favorite Raleigh track.