The third practice session for the Australian Grand Prix has just finished. This session shows more of what we can expect for the race on Sunday.

Just like the first session its Mercedes taking the lead, so we can expect them to be strong during the qualifying and the race. Lewis Hamilton took the fastest time in this session. He has been followed by Sebastian Vettel on the second place and Charles Leclerc on the third place.

The American Haas team took the 4th and 5th place, finishing above Bottas and Red Bull Racing. This can make the Qualifying very interesting. The Qualifying starts in about an hour. In this third session, we also saw that Williams again took the last places, where Kubica is the slowest. It gives a reason for doubt: Is Kubica ready for an F1 return? Besides being the slowest Kubica also kissed the Pitlane wall. 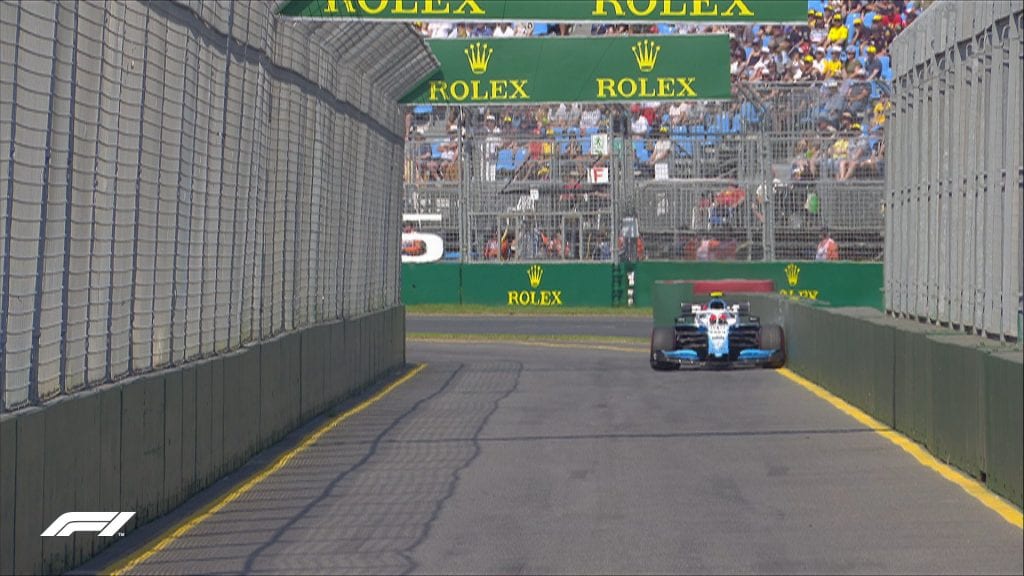 Lance Russel and his team are currently under investigation for an unsafe release. It would be possible that he still receives a penalty for that incident. 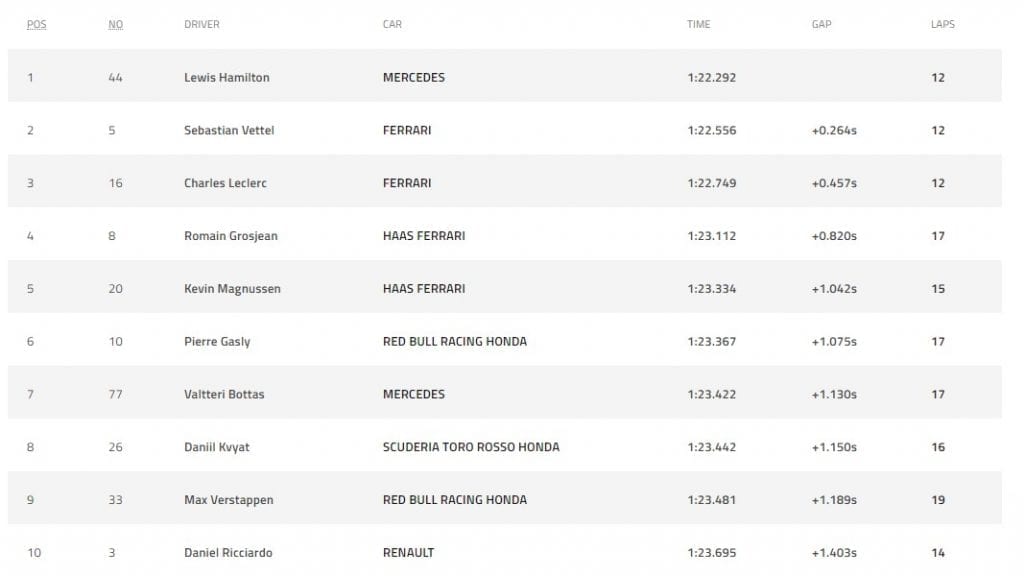 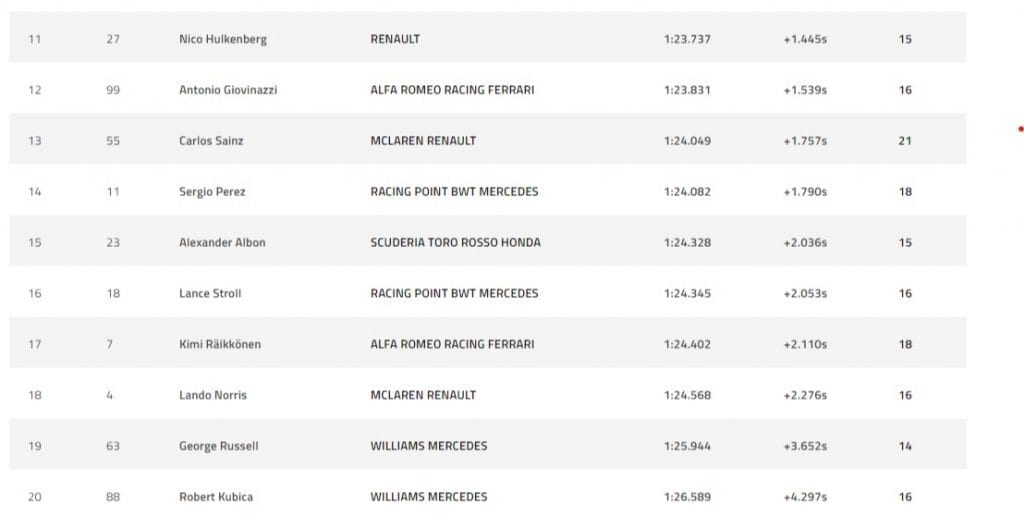