It’s the week of the Intercontinental Drifting Cup and some the world’s best drifters are in Japan to battle for the FIA trophy this weekend.

For the event drifting returns to its spiritual home as it was in the Land of the Rising Sun where the discipline had its beginning more than three decades ago. Today drifting is one of the fastest-growing branches of motorsport, rapidly gaining in popularity, with events being staged in over 40 countries under every geographical latitude.

The Battle Tournament is also a tandem competition with each driver in the pair having one leading and one chasing run. It’s a knock out tournament with 16 drivers (15 from Qualifying and one form Consolation).

The sport is all about intentionally triggered oversteer with results being determined by a number of factors such as line, angle as well as style and speed. A total of 100 points, awarded by a panel of three judges, is up for grabs in each of the qualifying sessions.

During the tandem competition, the judges will compare both lead runs and both chase runs to one another. The driver that better fulfills the lead driver and chase driver responsibilities while making the least amount of compromises and mistakes will be declared the winner.

Built-in 1970, the circuit has earned somewhat of a cult following, having appeared in numerous video games. The 2-kilometer-long track is known for hosting superbike races as well as time attack and drifting events. For the IDC, a route just under a kilometer in length has been set up, starting on the main straight, leading through the first corner and then through the S Corner to end just after the #1 Hairpin. 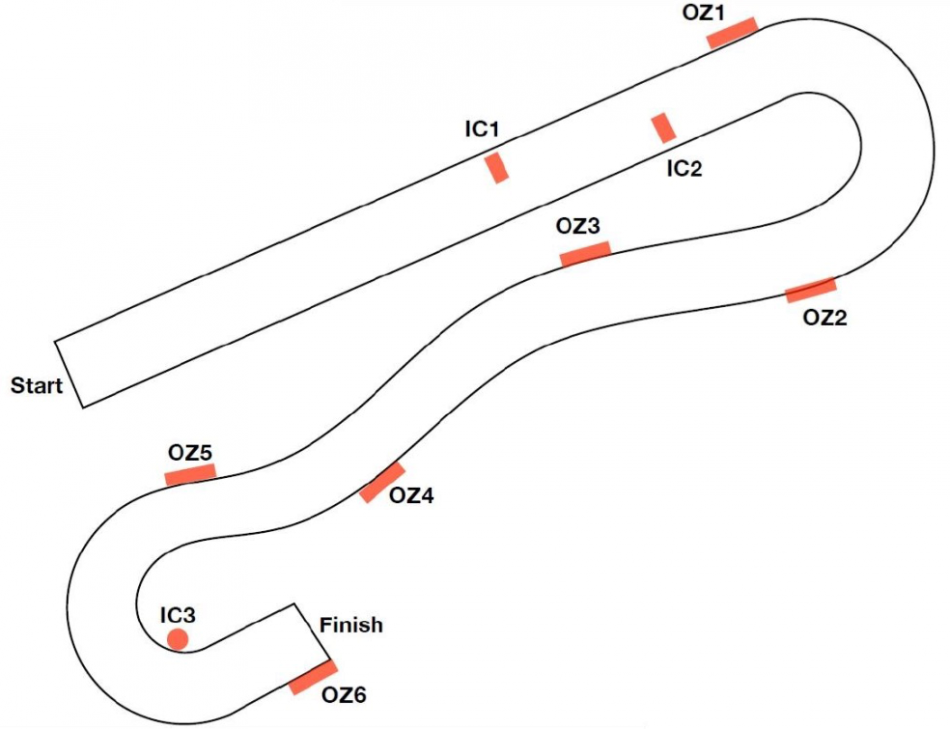 The Tsukuba Circuit represents a great challenge for the drivers. Starting with the main straight, the drivers must go sideways, going around the two inside clipping points. Then, they have to position the car correctly going into the first corner to fill the outside zones 1 and 2. From outside of the corner the drivers have to run somewhere mid-track to then emerge on the outside and fill the second zone. Going too wide here will make it difficult to make it into zone 3. The S corner is a relatively straightforward section.

The hairpin that follows is another key area, where a driver has to “throw” the car into the corner and then keep the speed and the angle all the way through and cross the finish line without reducing speed or changing the angle.

Tsukuba is a long course for driving standards, therefore tire management will be crucial. For this reason, suspension set up and alignment will be invaluable.

The third edition of the FIA IDC will kick-off on Friday, with practice runs. Qualifying and Consolation will follow on Saturday with the Final set to take place on Sunday afternoon. The event will be streamed live free of charge.