Toro Rosso Formula 1 driver Alexander Albon will join the main Red Bull team from the Belgian Grand Prix onwards, replacing Pierre Gasly. Gasly was drafted into the primary Red Bull line-up as a replacement for Daniel Ricciardo for 2019, having impressed in his first full season in F1 with Toro Rosso the year before. 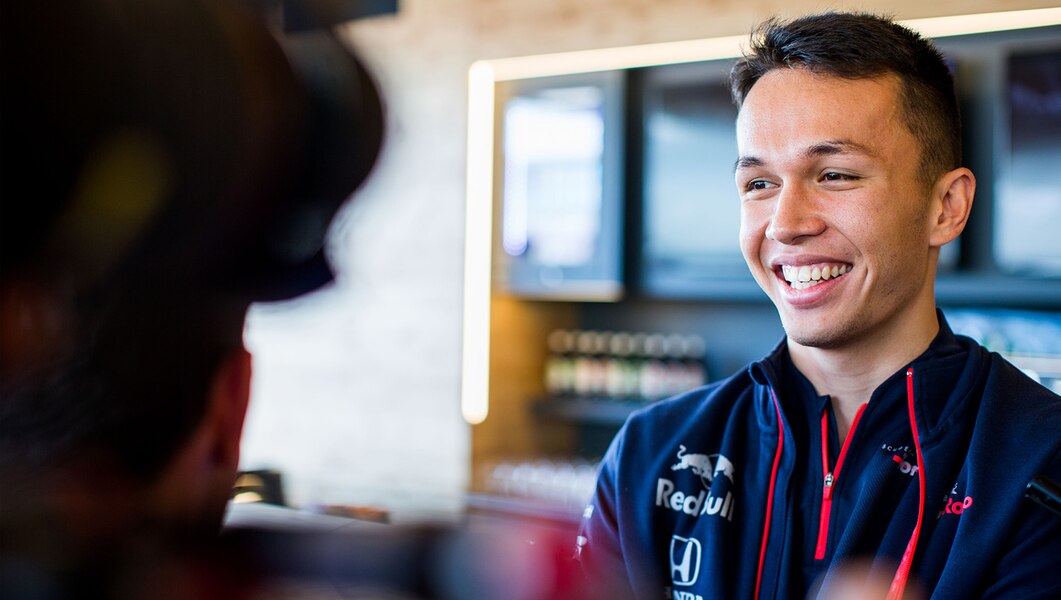 However, the Frenchman has struggled badly alongside Max Verstappen over the first half of the season, scoring 63 points and no podiums to the Dutchman’s 181 points and two wins. Red Bull, which had claimed Gasly’s seat was secure until the end of the season, will now promote Albon alongside Verstappen, with the Anglo-Thai racer having surpassed expectations in his own debut campaign with Toro Rosso in 2019.

“Red Bull are in the unique position of having four talented Formula One drivers under contract who can be rotated between the [senior Red Bull] Team and Toro Rosso,” the energy drink giant’s statement read.

“The Team will use the next nine races to evaluate Alex’s performance in order to make an informed decision as to who will drive alongside Max in 2020.”

Red Bull also confirmed that Gasly will return to Toro Rosso, where he will partner Daniil Kvyat.

Kvyat, who was himself relegated from Red Bull to Toro Rosso mid-season three years ago to make way for Verstappen, scored Toro Rosso’s first podium since 2008 in the mixed-weather German Grand Prix last month. He has amassed 27 points to rookie Albon’s 16.