After some fantastic wheel-to-wheel racing, Mercedes driver Lewis Hamilton passed Red Bull’s Max Verstappen to win the Hungarian Grand Prix with four laps to go, following a second pit stop late in the race to gain an advantage from fresher P Zero Yellow medium tyres. Hamilton, who started third on the grid, caught up with Verstappen again – who claimed a first pole yesterday –  after his second stop to reprise their duel and ensure a spectacular finish.

HOW EACH TYRE PERFORMED

“This was a really exciting grand prix with a big divergence of strategies, which kept us guessing all the way to the final laps! Mercedes took a bold call to pit Hamilton again but it proved to be the right decision: even though the race was very nearly a one-stopper for both Hamilton and Max Verstappen. After mixed conditions in free practice and qualifying today was dry and warm: this almost certainly contributed to the unpredictable race outcome, as nobody really had any reliable long run data on the tyres in these conditions. Despite these demanding circumstances, all three compounds stood up extremely well to the challenge, with all of them contributing strongly to the entertaining race action.”

LONGEST STINT OF THE RACE 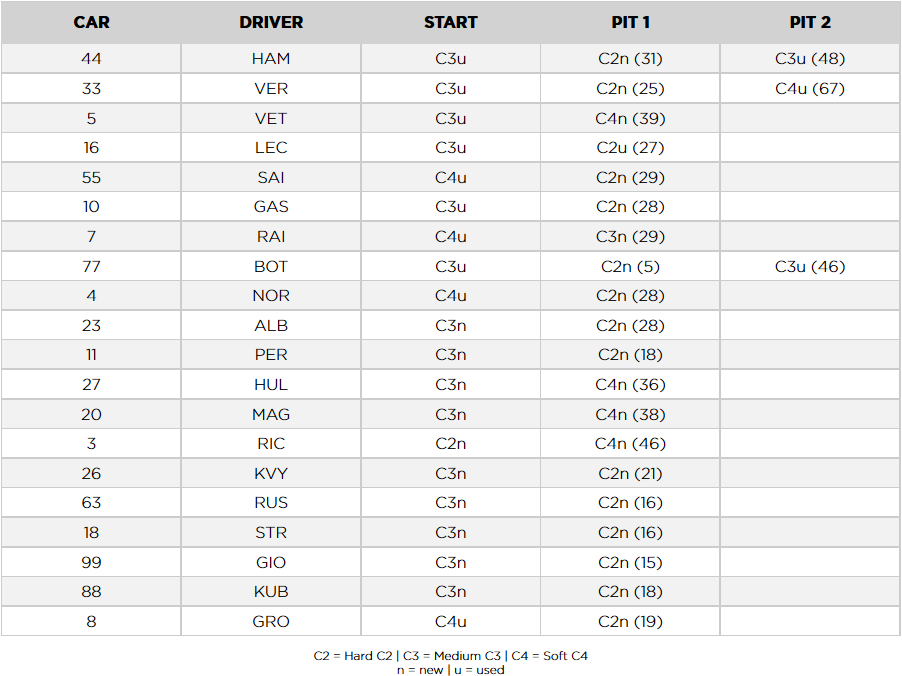 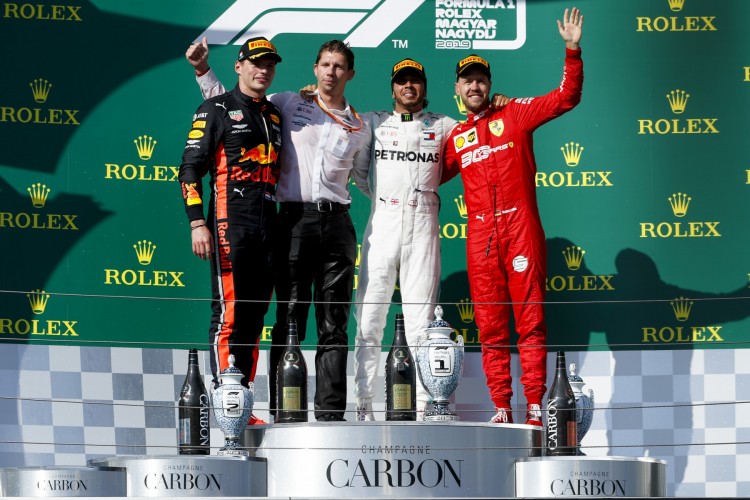